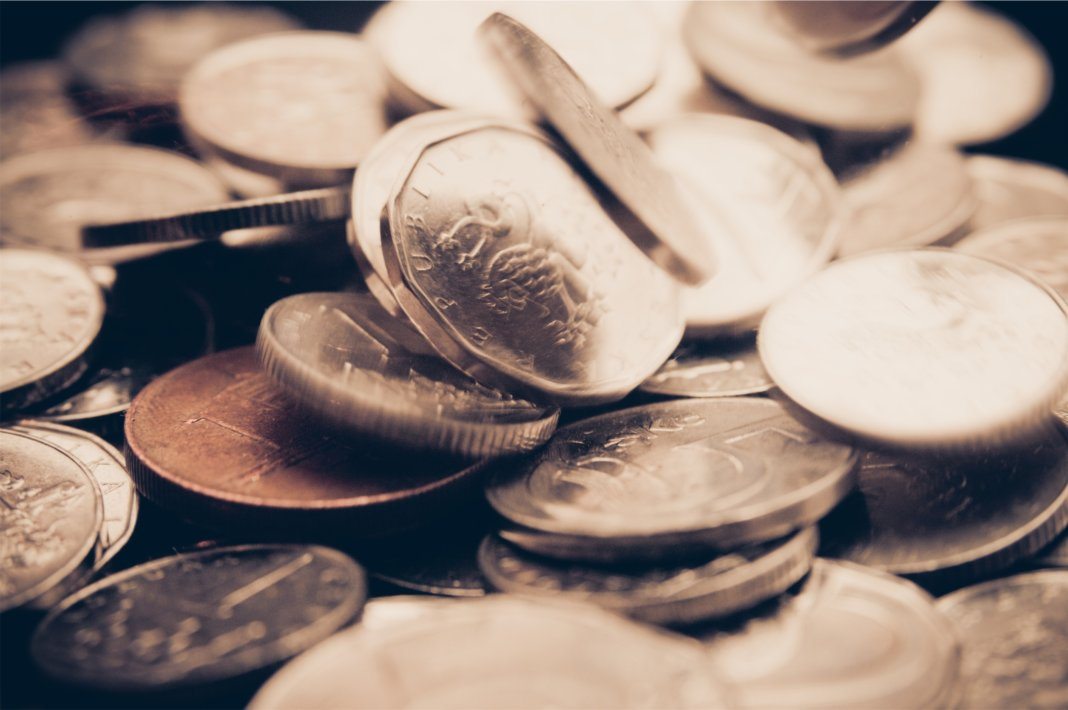 After a tumultuous few years for Downtown businesses in the wake of the crumbling BDDC (Brampton Downtown Development Corporation), a new organization has taken shape to help bolster the economy in Brampton’s core.

Last Wednesday, a new board consisting of small business owners and city Councillors was formed for Brampton’s new business improvement area — also referred to as a BIA.

A Business Improvement Area (BIA) in it’s simplest form is an association of business people who join together with city approval and funding to focus on stimulating local business. In the case of Brampton, this could mean a huge boost to the current downtown with events, festivals and a host of other activities dedicated to drawing people into the core and ultimately into the businesses.

But the new organization now faces threats from Councillors to pull funding after requesting only two city Councillors sit on the board, instead of four.

Councillor Gibson, one of the city Councillors sitting on the transitional board of directors told the Guardian that excluding city Councillors could mean no funding for the BIA. The thinly veiled threat comes despite the fact that most of the BIA”s funding comes from a levy paid by local businesses themselves.

Questions have risen as to whether council influence and pressures could prevent the BIA from actively achieving their goals of building a more vibrant Downtown core, after many failed attempts over the years by council to boost economic growth in the area.

Many downtown business owners are exasperated after having their livelihoods fall to the whims of council and their indecisiveness for so long.

With 20% of storefronts currently empty and a desperate need for more foot traffic, some businesses have been left struggling to remain open.

Despite Councillor Gibson’s 20 years on council, he — along with other veteran Councillors John Sprovrieri, Elaine Moore and Gael Miles — has unsuccessfully managed to build a sustainable economic climate in the Downtown where businesses can thrive. And this after millions of dollars approved by these Councillors over the years for various revitalization projects that have fallen short.

Due to these failures, the decision-making may be best left up to business owners, with input and guidance from council when necessary. As it stands, four city Councillors sit on the board, which in some cases may tip the scales in their favour, allowing them to make decisions instead of the actual business owners themselves.

It may make for a more healthy situation if businesses are free to be actively engaged without political pressures. This could mean greater buy-in from owners and more successful execution of the BIA’s vision to revitalize the Downtown.

Do you think 4 city Councillors should sit on the BIA’s board of directors? Let us know in the comments below.