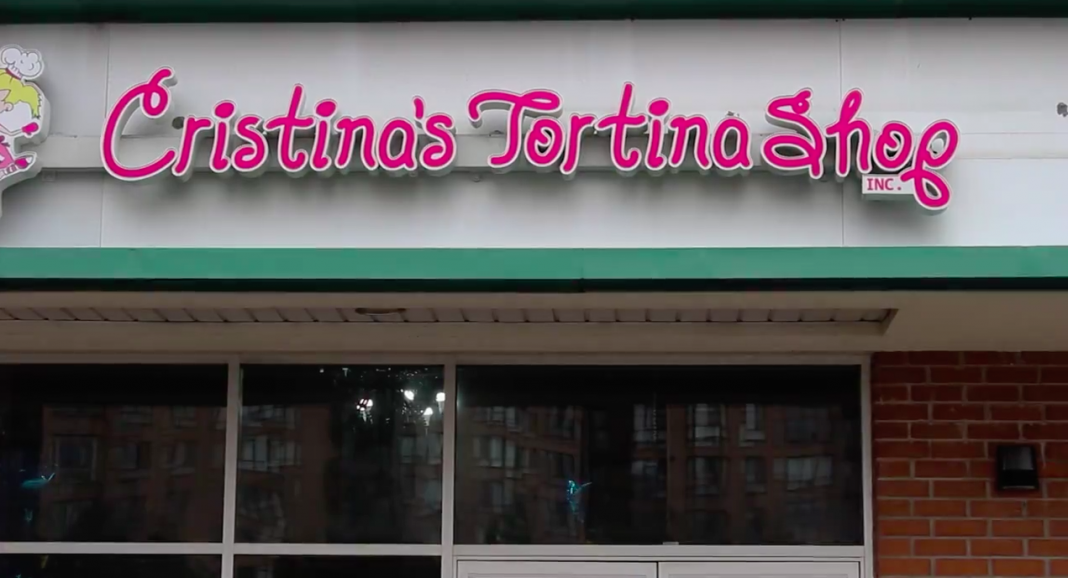 One of Brampton’s most popular cupcake companies, Cristina’s Tortina Shop, is changing locations.

The cupcake company not only makes sweet treats, but they also employ people with Down Syndrome, Autism, and other exceptionalities — the word they use instead of ‘special needs’.

The company has been located at 17 Ray Lawson Blvd for the past few years. In that time they’ve made headlines across the Greater Toronto Area and garnered attention from across the globe because of the advocacy work they do for people with exceptionalities.

Now the cupcake company is moving to a more convenient location close to downtown Brampton at 332 Main Street North (at the Main and Vodden intersection). Right now they’re working on beautifying the new location and making it look like any good cupcake shop should: pretty and pink. They hope to re-open their doors sometime in the end of March.

Mary, the owner of Cristina’s Tortina Shop, started the business for her daughter, who was diagnosed with Down Syndrome. Mary wanted to create equal employment opportunities for her daughter and others like her.

The shop is pushing boundaries and actively shattering stigmas, and because of that, they have garnered lots of attention. They’ve been featured on CityTV, Global News and even Breakfast Television.

Check out the video below as Mary tells her story.