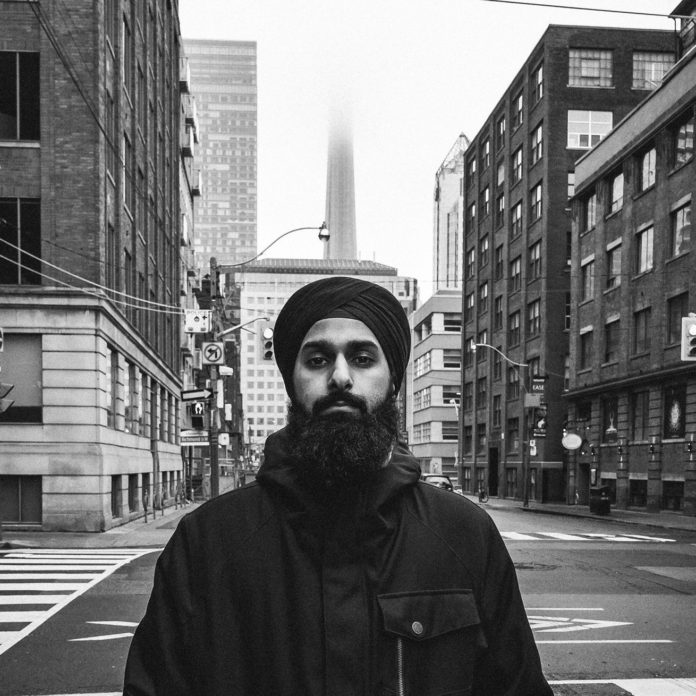 Amrit Singh, better known as Noyz, is a producer, MC, spoken word artist, medical professional, political critic, and all around educator to many. Born in Malton and having grown up in Heartlake, Noyz is fully habituated in the South Asian subculture that has become characteristic of the Greater Toronto Area.

Growing up in the era of Tupac, Nas, and Biggie, Noyz also has an affinity for conscious boom bap – an affinity which is fully represented in his music (peep Degrees of Freedom below). When you fuse the first-generation experience found in places like Brampton with lyrical hip hop, you create something unique. Take your musical concoction and further delve into themes of existential and emotional anguish and you get something you can fittingly call ‘Noyz’.

Noyz is far from your typical rapper, even among the lyricists. I recently attended a workshop led by the MC called ‘Hip Hop and Mental Health’ where he taught the therapeutic elements of writing, speaking of his own struggle with depression and how mental health is addressed in hip hop. Citing songs such as ‘Changes’ by Tupac, Noyz tells us how the genre generally frames the discussion of mental health: identifying the feelings of anguish and despair, detailing the horrors and hopelessness, but concluding with solutions or an opportunity for optimism.

He instructed the room to begin writing with the words ‘I’m at war with…’. He went around the room asking volunteers to rap what they wrote. The next line was ‘I always wanted to tell you…’. Similarly, volunteers offered their lyrics. Lastly, Noyz instructed us to write about our resilience – how are we confronting our anguish? It was easy to recognize our own strength within our writings.

Words are infinite and human beings are storytelling animals – that’s why we pack words with so much meaning. A wandering mind is usually an unhappy one, but when we are forced to focus our thoughts onto paper, clarity becomes attainable. Storytelling is part of our evolution as human beings. It is what lends meaning to culture, shared histories, and languages. Perhaps it’s the emphasis on telling stories that gives hip hop most appeal. This is what Noyz taught me.

Recently, Noyz participated in a Teambackpack cypher with Pryde, Tremayne, and Derin Falana. When the cypher hit social media, Noyz’ verse instantly became viral, currently sitting at nearly 900,000 views worldwide. Obviously Noyz’ fans in the GTA were blown away by the verse, but the unanticipated effect it had on the world was even more astounding. What I have come to realize is diversity is taken for granted at times in the Toronto area, especially in Brampton, and that’s actually a good thing. When we see a mix of cultures interacting and, in the case of Teambackpack, sharing a mic, it’s not surprising. In fact, it’s quite normal.

But what is easy to forget is how abnormal the sight is to people outside of the country. Look at the Facebook comments and note the sheer astonishment people had at Brampton’s diversity. Admissions of Noyz having ‘killed’ the cypher, that they’ve never seen a guy with a turban rap before flooded the comments section. People wanted more of his music and saluted the MC for speaking about some of the most pertinent social issues today.

This is what Noyz had to say about his Teambackpack verse:

“As an emcee, I always try to say something of substance with my words. I guess it’s just part of being raised on Pac. When I was writing my verse for the cypher, Donald Trump’s campaign was in full swing and gaining momentum as he made Muslims, Mexicans, Natives, and women frequent targets of his. The rise in violence and hate crimes in recent weeks since the election didn’t start with Trump, but I feel he has emboldened those who have long held those views and helped create an environment where these people feel safe coming out of the dark. Being in Canada doesn’t make us immune to what’s going on south of the border as we’ve seen much of the same bigotry being spewed here as well. As a person of colour and as a child of immigrants, I chose to use my pen and platform to call out the fear mongering, and speak on the humanity of immigrants and refugees at a time when it is being denied (“the irony of colonizers denying migrants”). Through divisive ‘us versus them’ rhetoric, empathy is lost and we fail to see them as people fleeing war and/or economic hardship. We need action behind our words now more than ever in order to unite and shape a better world when times feel darkest. Let’s not be divided and lose our humanity when it matters most.”

And therein lies his importance. Why? Because the defining struggle of our time is a cultural cataclysm. The rise of Donald Trump can be attributed to the disenfranchisement of Middle America from cosmopolitan cities. Whether one believes it’s ignorance or massive miscommunication, a divide in values exists.

With all his experiences of intersectionality, his nuanced perspective of the first-generation MC, his membership in a demographic likely antagonized by the ilk of Trump, Noyz is here to remind us that music, especially hip hop, is inherently rebellious. In many ways, Noyz is in the vanguard of hip hop’s rebellious reawakening. Without speaking about issues such as the migrant crisis and the hostilities towards vulnerable communities, hip hop may remain culturally irrelevant.

When celebrities like Kanye West admit to not voting, people like Noyz are hip hop’s last chance at the real rebellion – at being once again the voice for the voiceless it always intended to be.

Whether it’s about mental illness or standing up for vulnerable communities, Noyz is a conscientious storyteller. His recent publicity on Teambackpack has made him the recipient of new supporters and collaborators.

Already, we see Noyz making movements with other like-minded artists. Bay area hip hop duo Zoetic Minds just hit up Brampton’s underground kingping for a track called ‘The Vanguard’, the first single off of their newest project ‘Persona Non Grata’, a poignant title considering the recent policy proposals from Trump. Zoetic Minds is comprised of Ziggid and Skepsys and they have a sound that can be described as quintessentially boom-bap – a throwback to 90s lyricism.

If there is one good thing I anticipate with a Trump presidency, it’s really, really great music. 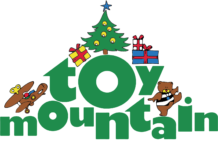 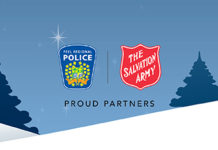 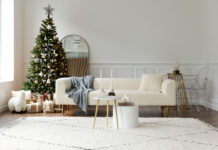