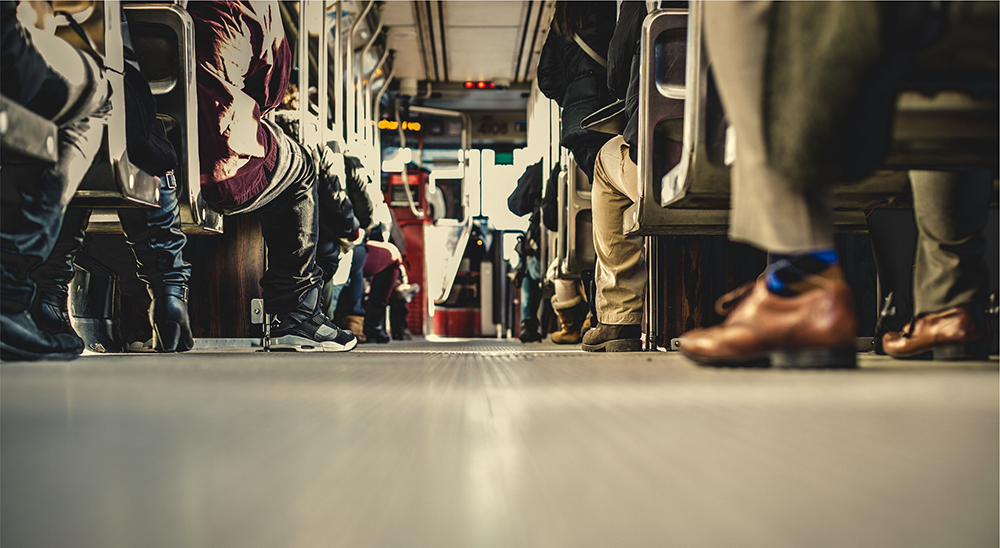 The folks at TheRedPin just released a ranked list of the best places to live when commuting to downtown Toronto. Brampton clocked in at number 10!

The list compares the “prices, average commuting times to downtown Toronto, and average property price per square foot” for the 27 municipalities across the GTA. 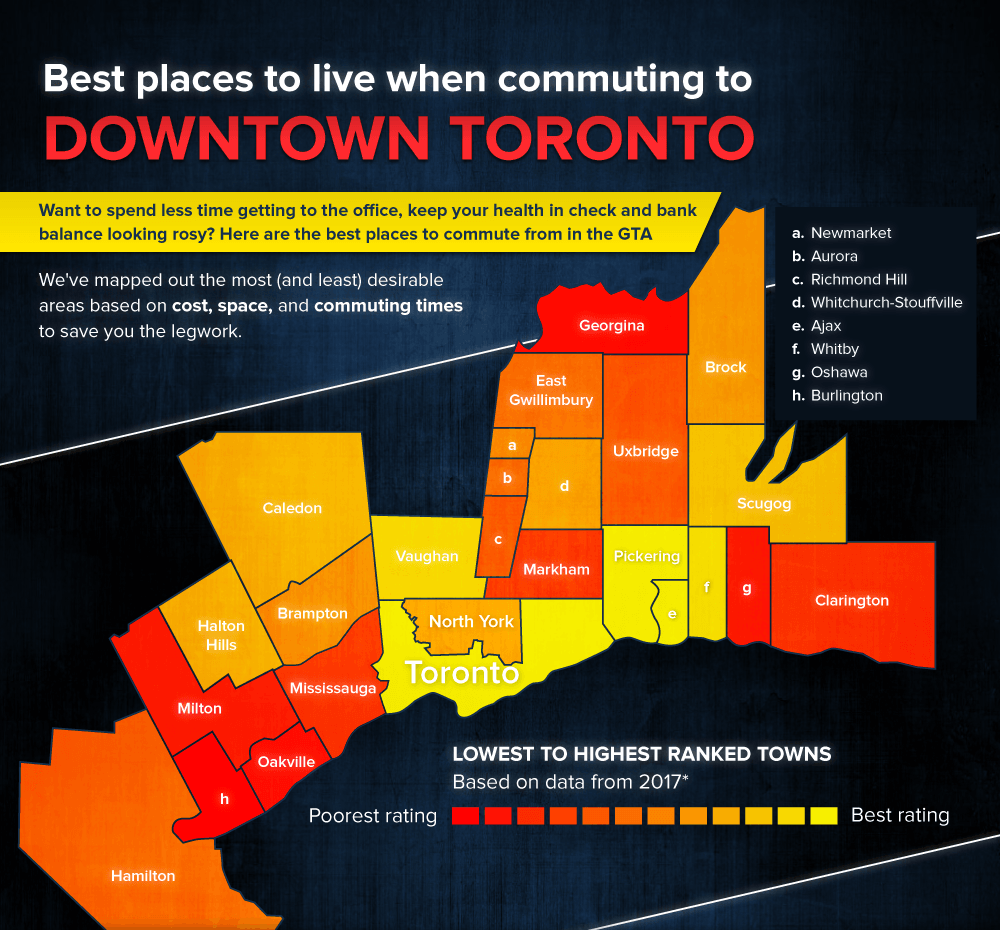 According to the list, the top 10 best places to live and commute from are:

Milton, Oakville, Oshawa, and Keswick/Georgina were some of the lowest ranked, with Burlington taking the worst spot.