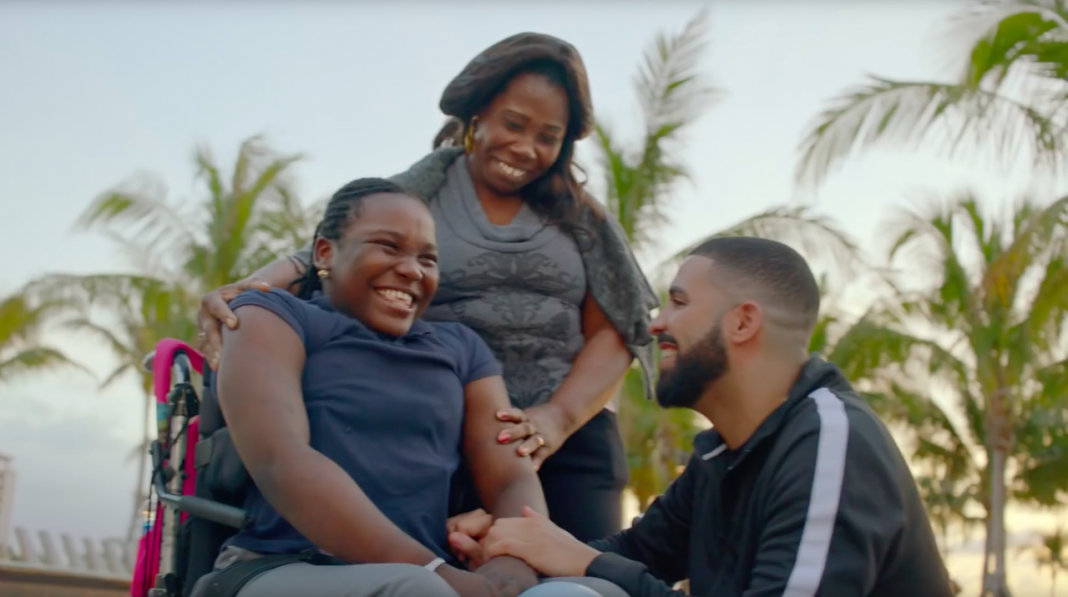 Drake’s music videos regularly make headlines and rack up millions of views, but his latest video for the song “God’s Plan” is doing so for a completely new and really awesome reason.

The music video opens with an intro on the screen explaining that the budget for the video was $996,631.90 and that they give it all away. “Don’t tell the record label…” it says.

Drake says it’s the most important thing he’s ever done in his career.

After popping up at various locations across Miami, giving away thousands of dollars to people and organizations, the rapper started making headlines. Nobody knew that it was for the video until it dropped on February 17.

Drake gifted a University of Miami student $50,000, paid for everyone’s groceries at a local supermarket, donated another $50,000 to a non-profit women’s shelter and gifted all 130 women at the shelter with Target gift cards.

This may be the only Drake video that gets you just a little bit teary-eyed. Check it out below.