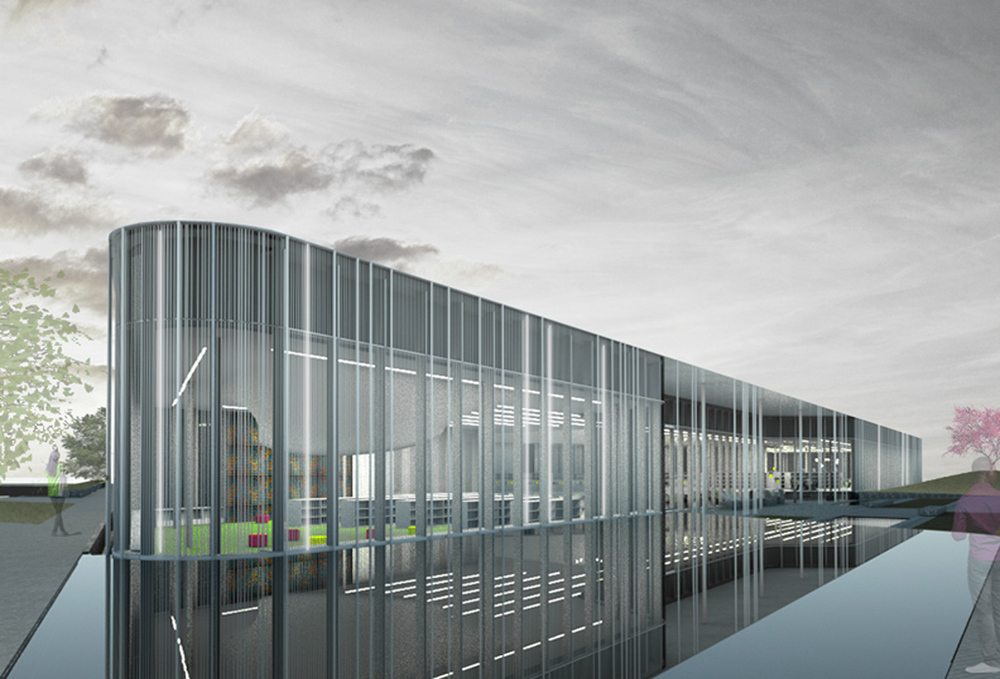 The new Springdale Library that was expected to open its doors this Spring is being delayed yet again.

The library is under construction at the northeast corner of Bramalea Road and Dewside Drive. The new open concept space will include 20,000 square feet of dedicated library space, accompanied by 5,000 square feet of multi-purpose rooms. 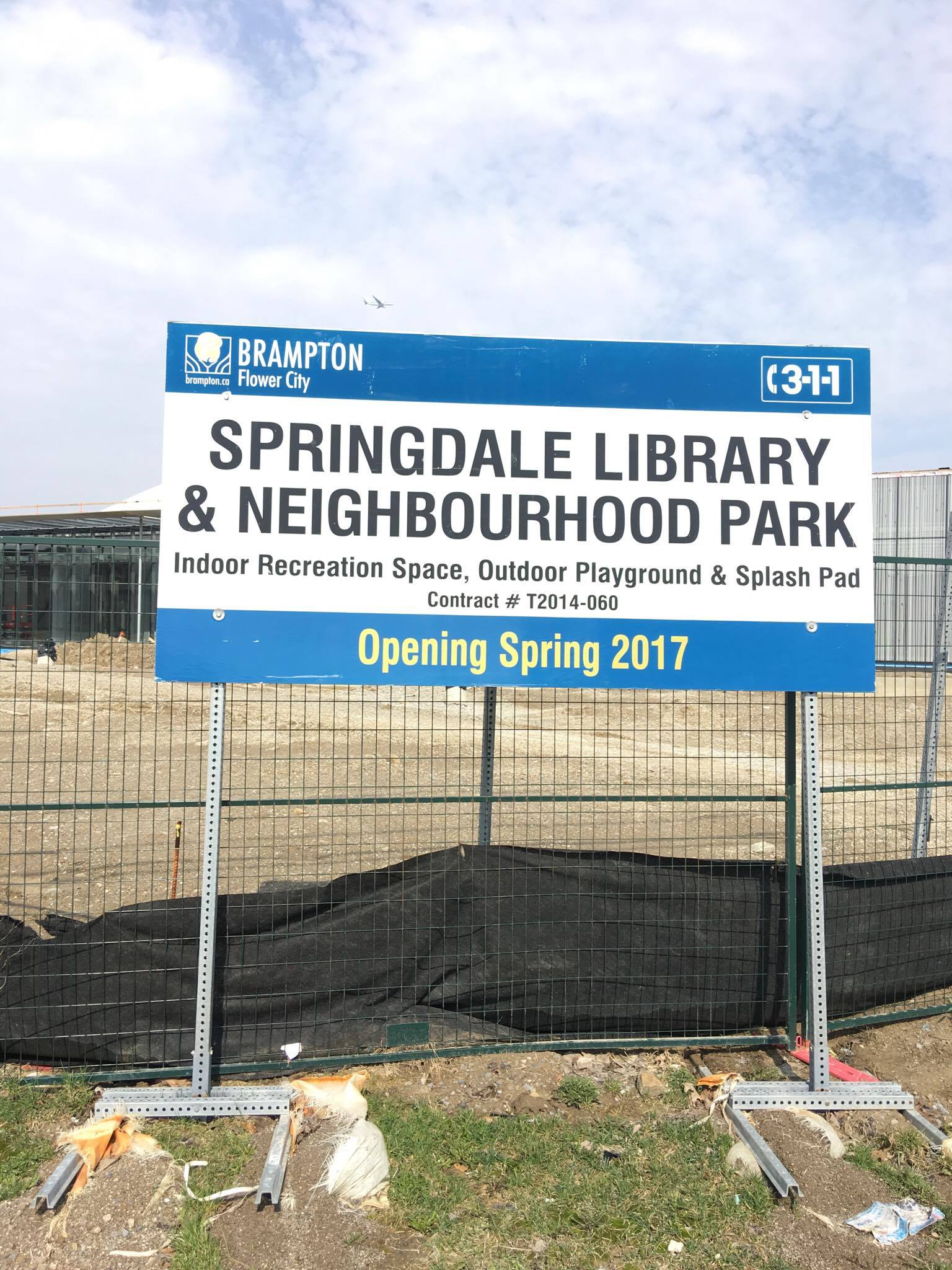 While residents waited for it to be finished, a temporary library branch — the Northeast Interim Branch — was set up to fulfil the needs of the community. But it was closed in the Fall of 2016, which was the original completion date of the new Springdale branch.

Even though the project was delayed, the interim library was closed anyway.

When library officials were asked about the early closure they said, “an additional short-term lease extension is not possible for the [Northeast] location. At this point, we are focused on keeping the Springdale building project on time.”

In the 2012 budget, one of Brampton’s goals was to increase library service and close the gap in membership and use. But Brampton’s square footage per capita of library space has not kept pace with the city’s rapidly growing population.

The much-anticipated library will now open in the Fall. Full project details are available here.

It isn’t clear what financial implications, if any, have resulted due to the two delays.