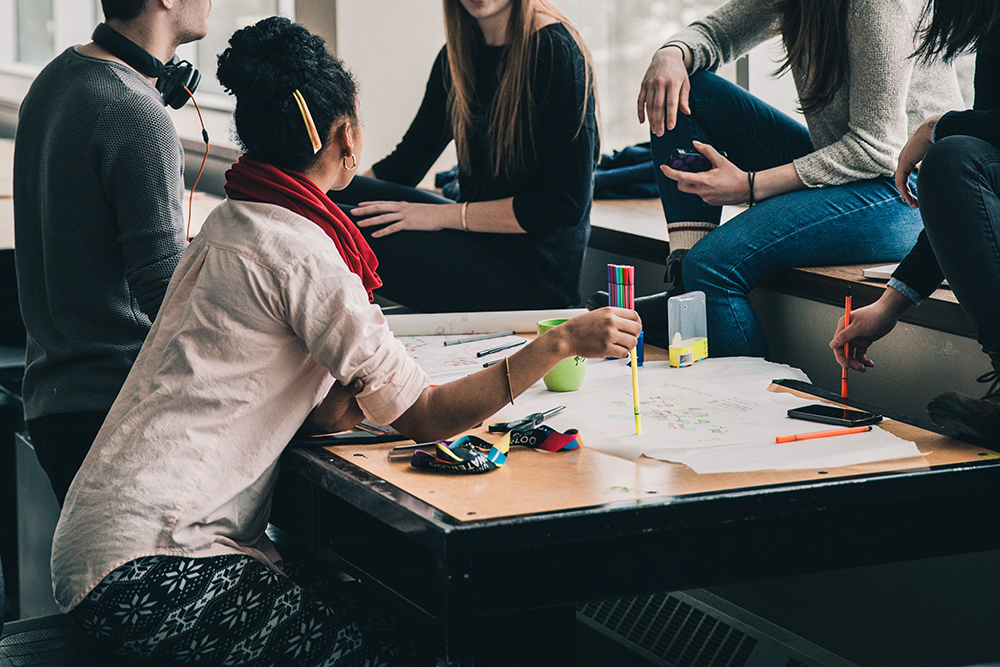 There’s good news for students applying for OSAP. The Province of Ontario is making it easier for students who get OSAP to plan, budget and pay for college and university education.

For the first time ever, those applying to college or university who have also applied for OSAP can go online to see estimated tuition costs for each of the programs they’ve applied to–and the estimated amount that will be covered by OSAP.

Another new convenience is that students receiving OSAP and attending school in Ontario will get a bill from their college or university that will show a reduced amount based on the OSAP aid they will receive. Any remaining eligible funds will be sent right to the student to cover other costs, such as living expenses and books.

OSAP applications for the 2018-19 school year opened in November 2017, four months sooner than in previous years, which gave students and their families plenty of time and information for planning.

More than one-third of all full-time college and university students in Ontario are receiving free tuition this school year, and OSAP applications grew by more than 10 per cent in 2017, compared to the previous year.

For more information head over to the Ministry of Advanced Education and Skills Development here.