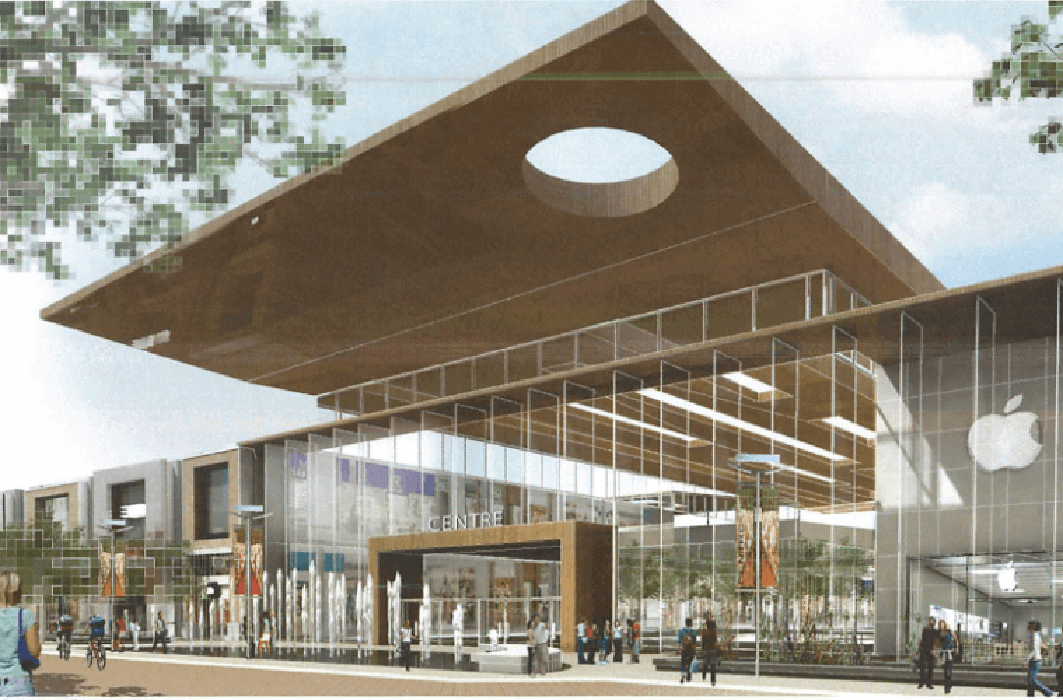 Osmington is proposing a new high density development in northwest Brampton, anchored by a new mall and movie theatre.

The Toronto-based real estate developer is looking to build a multi-building mixed-use development at Mississauga Road and Bovaird Drive, northwest of the Apple Factory.

The development will be anchored by 111,485 square metre, two-storey regional shopping centre. It would also include:

All of the development’s parking would eventually be built as structured parking. Aside from three residential buildings, the development will be buffered from Bovaird Drive and Mississauga Road thanks to the Apple Factory and three storm water ponds.

Connecting the development will be a series of internal roads, as well as an extension of Lagerfield Drive. There will be parks, squares, and other public spaces scattered throughout the site, including one major shopping promenade. 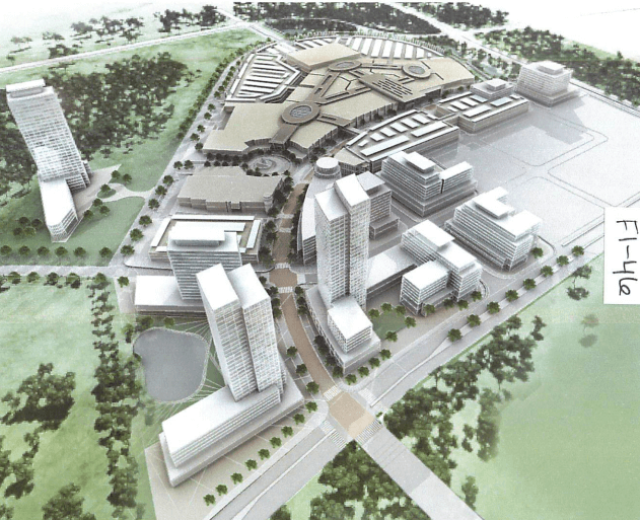 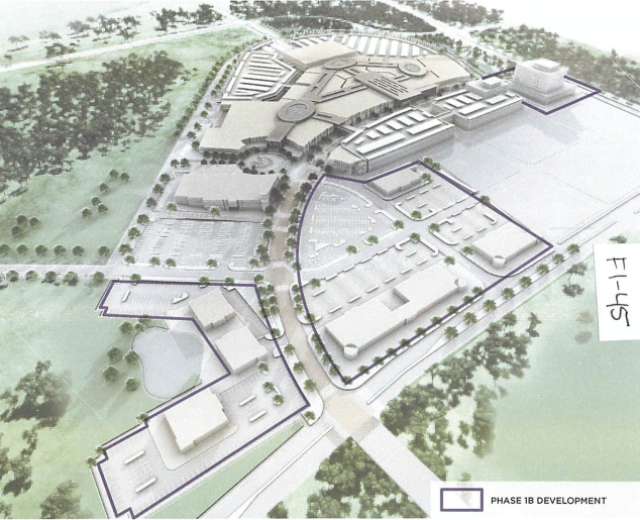 Original concept for Phase 1/B and Phase 2 of Osmington development.

The development would be done in three phases. They would be:

The Osmington mall proposal has been in the works since 2010 when the developer asked for a special planning amendment from the city and region. Brampton, in June 2014, created a special Official Plan Amendment, OP2006-101, to address Osmington’s issues. This includes creating a special designation for the development in the city’s official plan and exempting it from the Heritage Heights planning, but adding it to the Mount Pleasant area.

Morguard is the main opposition to the Osmington proposal. Morguard appealed OPA 101 to the Ontario Municipal Board on grounds of market justification. 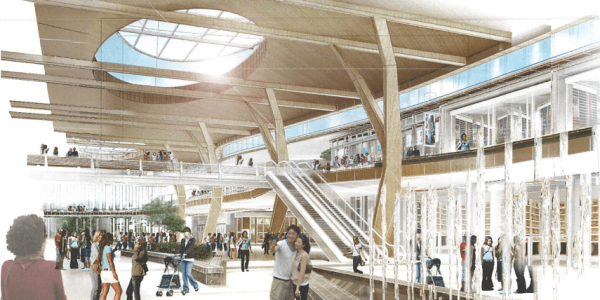 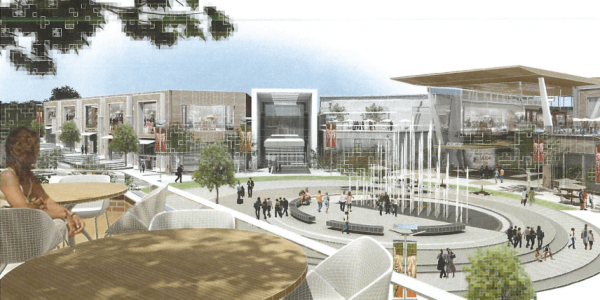 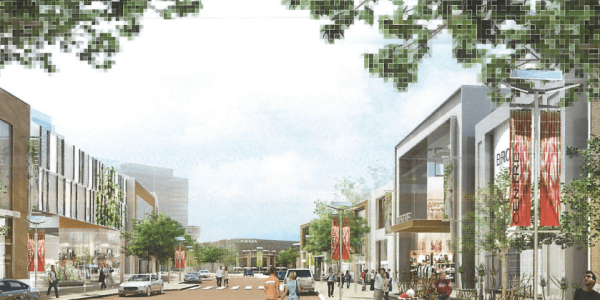 Complicating the Osmington development is the environmental assessment for the Lagerfield Drive extension to the development. Also at play is the uncertain status of the GTA-West freeway, which was suspended by the province late last year. The Region of Peel and City of Brampton have asked the province to resume highway planning.

The development will be up for public discussion and input at the April 4 Planning and Infrastructure Committee meeting at 7:00 p.m. at city hall. As Osmington is fighting their case at the OMB, the final application decision is no longer in the hands of the city and region.

Osmington’s most notable project in the GTA is the retail planning for the new concourses at Toronto’s Union Station. Osmington was also behind the popular summer and winter markets at Union last year. The firm also owns a stake in True North Sports & Entertainment, which owns the Winnipeg Jets and their arena.