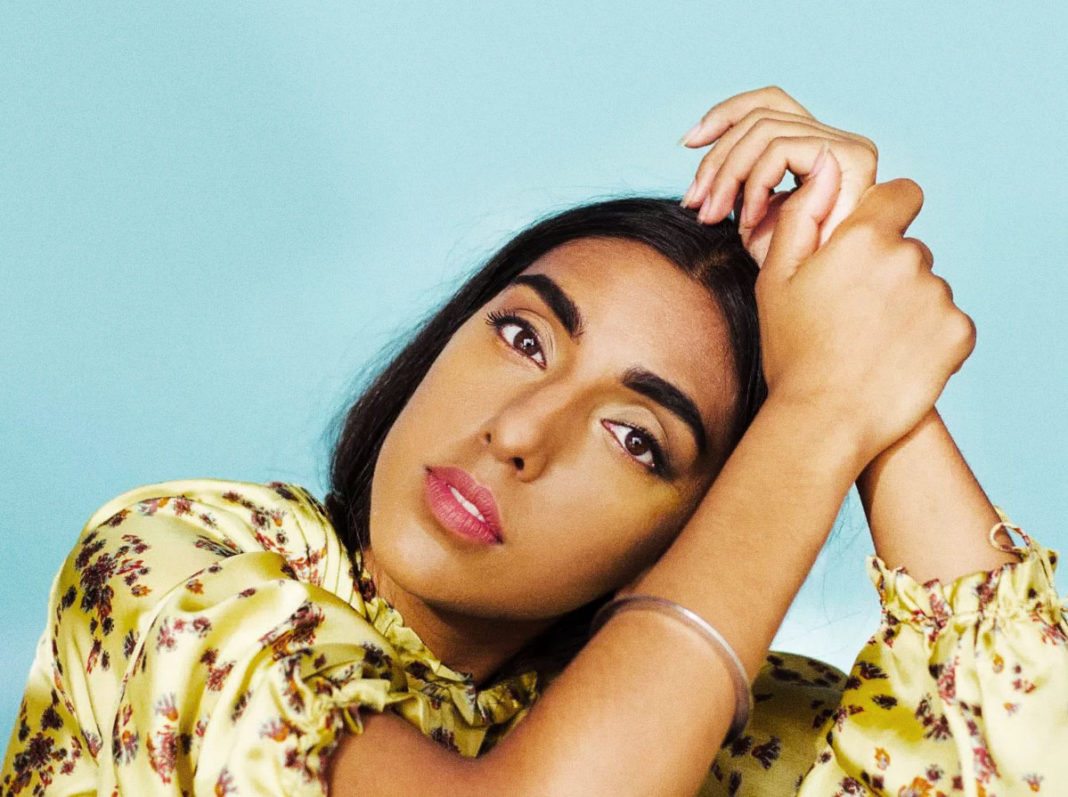 Rupi Kaur’s first book of poetry Milk & Honey was a success almost right out of the gate. After amassing a huge following on Instagram through her poignant words and impactful art, her then self-published first work was quickly picked up by Simon & Schuster.

Two million copies later and over 73 weeks on the New York Times Bestseller list, Kaur has released her second book of poetry, The Sun and Her Flowers.

Coming off of the success of Milk & Honey, creating a second work wasn’t easy for Kaur, she says in an interview with CBC.

“How am I possibly going to create something that will meet and do everything Milk & Honey did?”, Kaur admits she found herself thinking when it came down to write the second book.

She found herself thinking, “This isn’t working, and if I keep working like this, [I] won’t get anywhere.”

Kaur resolved to stop framing the process as writing a book and to simply wake up every day and create, to let the process be more organic. Months later she had her second book.

So how does Kaur know when she’s landed on a gold mine and created something she deems worth sharing? She says, “When I read something that kind of punches me in the stomach and makes my stomach turn, I think ‘oh wow’ this could really become something,”

The new book is divided into five sections, meant to correlate with the life cycle of a flower, from its wilting, falling, rooting, rising and blooming.

“I started with wilting instead of blooming because I wanted to show readers that after sorrow there’s always joy. I wanted to leave readers feeling happy and empowered.”

Listen to the full interview with Kaur on CBC here, and purchase the new book here. 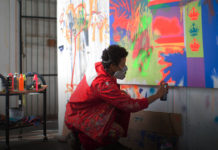