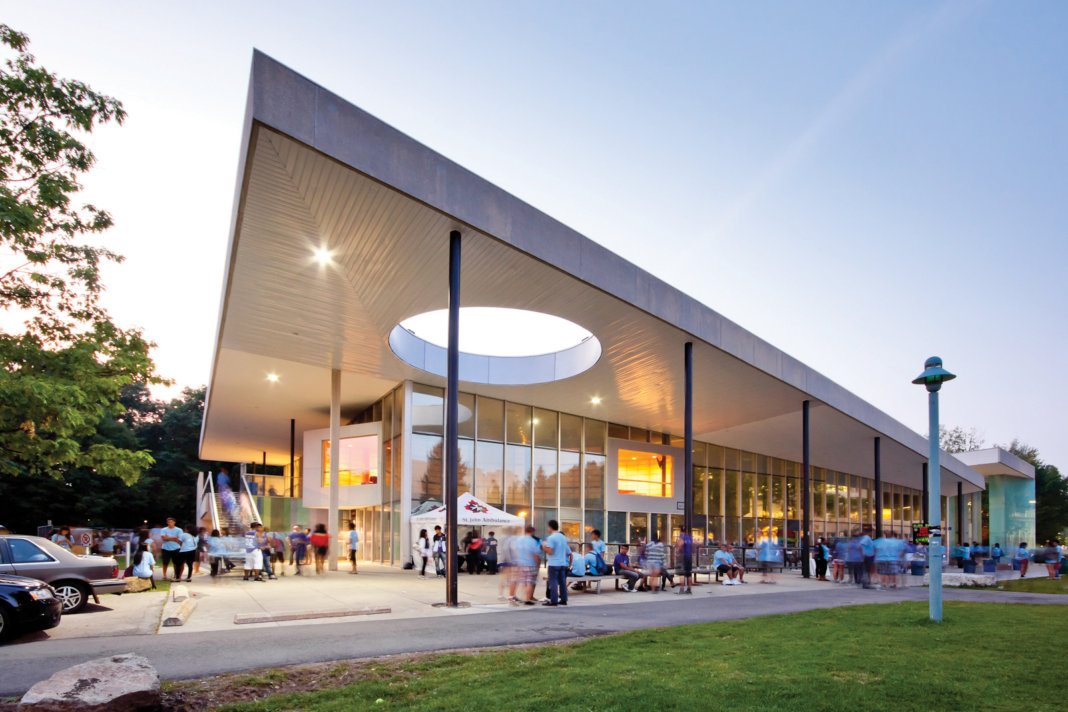 News spread this morning as the University of Toronto formally announced they exploring the possibility of a fourth campus located in Brampton.

Deep Saini, vice-president and principal of UofT’s Mississauga campus said, “If a proposal moves forward, it would take full advantage of U of T’s existing assets, particularly those at U of T Mississauga.”

This comes after the corporate services committee of Brampton awarded Mayor Linda Jeffrey’s blue ribbon panel $122,000 on September 9. The panel is being led by the mayor, Board of Trade Chair Jaipaul Massey-Singh, and former Premier Bill Davis.

The panel announced at the committee meeting that after they sent out feelers to several universities, four universities responded. At this time, we only know that the University of Toronto has confirmed, though the mayor hinted at the July 8 city council meeting that Ryerson University was also interested in bidding.

Saini hinted that if a “UTB” campus was to be proposed, a rapid transit link between Brampton and Mississauga would be needed to facilitate access between the campuses. “Improved public transportation could offer significant opportunities as consideration proceeds about the establishment of a presence in Brampton.”

While it is not explicitly noted, the best project to fulfill that need at this time would be the proposed Hurontario-Main LRT, which city council is required to come to a decision about by October 31.

Last May, the provincial government formally accepted York University’s bid to build a campus in Markham, in conjunction with Seneca College. The new campus would be located in Markham’s new downtown-based project and would be anchored by a GO Train line, the major VIVA Rapidway East Bus Rapid Transit project, as well as dozens of TTC and YRT bus routes.

The province, at that time, formally rejected Wilfrid Laurier University’s more suburban -based Milton campus and announced that they would be looking into bids for a campus in Peel and Halton.