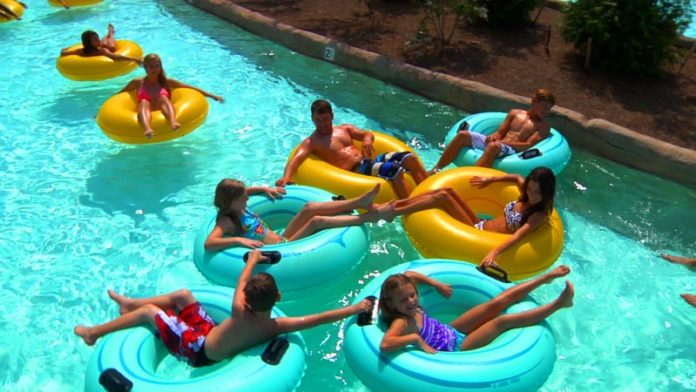 After closing suddenly in 2014, Wild Water Kingdom is set to re-open next summer under new management.

The park, located at7855 Finch Avenue West, was bought by Premier Parks, owners of 12 other parks across the United States, including Wet ‘N Wild in Palm Springs, Hawaii and Houston.

Premier purchased Wild Water Kingdom back in July and has spent $33 million in renovating and completely transforming the park.

It hasn’t been revealed what the park will look like yet, but if its anything like their other Wet ‘N Wild resorts, it will be a huge step up from the old Wild Water Kingdom.

Popular rides at their parks include the Freefall, a seven foot tall waterslide with a free fall drop as the name implies and the FlowRider, one giant continuous wave visitors can ride.