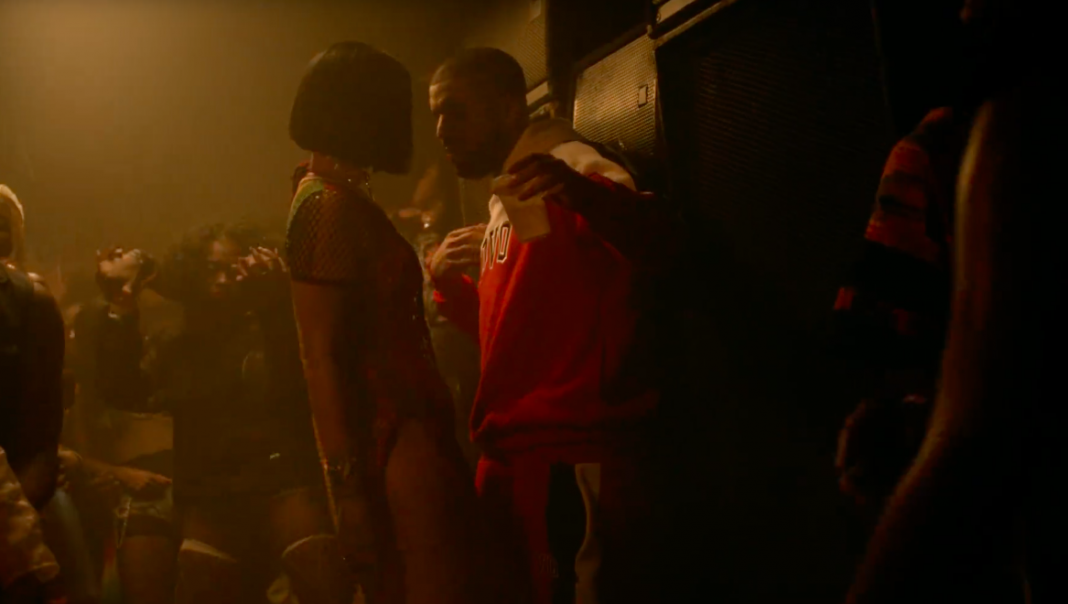 Director X’s first major studio film Superfly is in theatres now, but he’s enjoyed a long and successful career, directing award-winning videos and working with some of the music industry’s greats. He’s even getting some hometown recognition this fall with an induction into Brampton’s Arts Walk of Fame — joining Russell Peters, Michael Cera, Rupi Kaur, and others.

Even if you’ve never heard of the Brampton native, there’s a good chance you’ve heard of the many artists he’s worked with. Here’s a look at 10 iconic videos directed by X himself.

X directed the debut single for Rihanna back in 2005. The video features the singer in the club getting the DJ to turn up the music, spurring club-goers to get on the dance floor. Rapper Kardinal Offishall makes a cameo.

The video for this Drake hit dropped in 2015, having been financed by Apple Music through a timed exclusivity agreement. X says it was inspired by American artist James Turrell and that he hopes it inspires men to dance more.

The visuals for this video were inspired by the 1995 classic comedy film Clueless. The video originally aired in February 2014. Over 250 extras were individually styled for the video, which took over two weeks of prep.

Shot in Compton California, Director X told Complex that the visuals for the video were inspired by Still Dre, and California Love by 2Pac and Dr. Dre.

Stayin’ Out All Night – Wiz Khalifa

This 2004 hit song was filmed in a vacant art gallery in LA over two days, with much of the focus on showcasing Usher’s dance moves.

Two music videos were released for the single; the first was directed by Director X and the second by Tim Erem. X’s video was shot at the Real Jerk restaurant in Toronto.

The video for Boyfriend premiered in April 2012. Director X had this to say about the synopsis of the video, “it was just cars and the simplicity that they liked. Cars, girls, just young people hanging out, having fun, that kind of thing. When I heard it, I thought that’s what it should be.”

Filmed completely in black and white, the video premiered on June 18, 2012.

Released in July 2010, Nicki Minaj explains the concept for the video saying, “We wanted to have geisha themes, samurai themes, stuff like that. I wanted to tell a love story. It’s just kinda liking a guy, where he’s not really for you to like — the forbidden fruit — and me and this other girl happen to like him and we go to war.”

X wasn’t the director on this video but he was a producer. The video, released in 2018, shows Drake surprising fans all over Miami and donating $175,000 throughout.