Whether you’ve flown the coop or are still kicking it here, chances are you’ll be able to relate to any number of these signs that you did indeed grow up in Brampton. (Even if you’d never admit it to your Toronto friends).

1. You were born at Peel Memorial and it will never be known as William Osler to you.

3. You know Sonny’s has the best classic burger and onion rings in town.

You also know that you’d better bring cash because they don’t take debit. 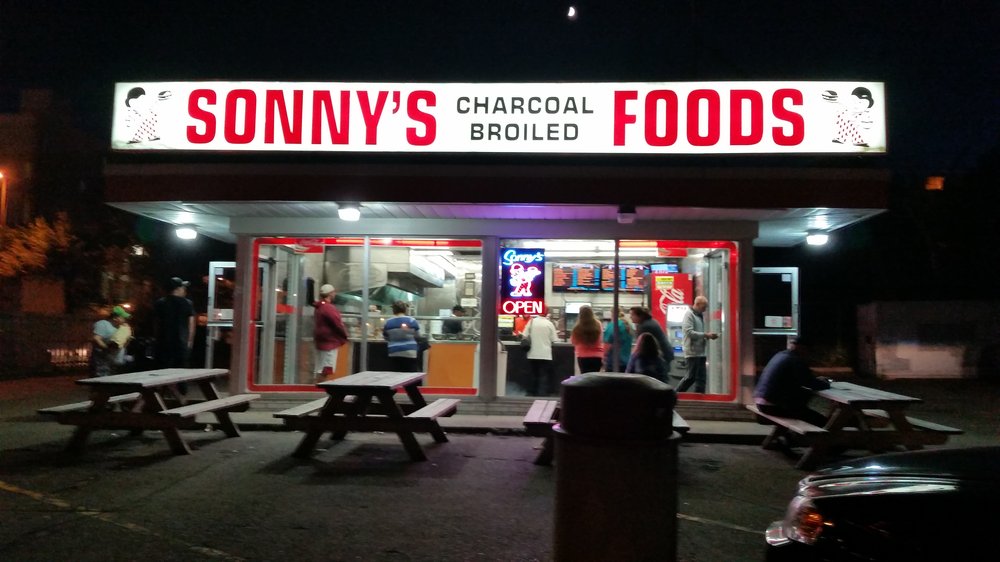 4. You were devastated–and rightfully so–when they got rid of the arcades at Bramalea City Centre and Shoppers World.

5. You remember when Brampton Transit had double Decker buses.

6. You have enough Sandy Kennedy notepads in your house growing up to last through the zombie apocalypse.

7. You made a point to let every out-of-towner know that Chinguacousy Hill is indeed made of garbage.

Even though later on you found out it wasn’t true.

8. You or any number of your friends had birthdays at Laser Quest and Discovery Zone. And someone inevitably always forgot to bring socks to DZ, meaning they couldn’t go in.

9. You used to build wicked ramps for your GT snow racer at Major Oaks and Chinguacousy

10. You spent most Canada Days enjoying concerts at the Chinguacousy bandstand, followed by fireworks.

You then spent hours trying to drive out of the area in the massive traffic jam that ensued thereafter. 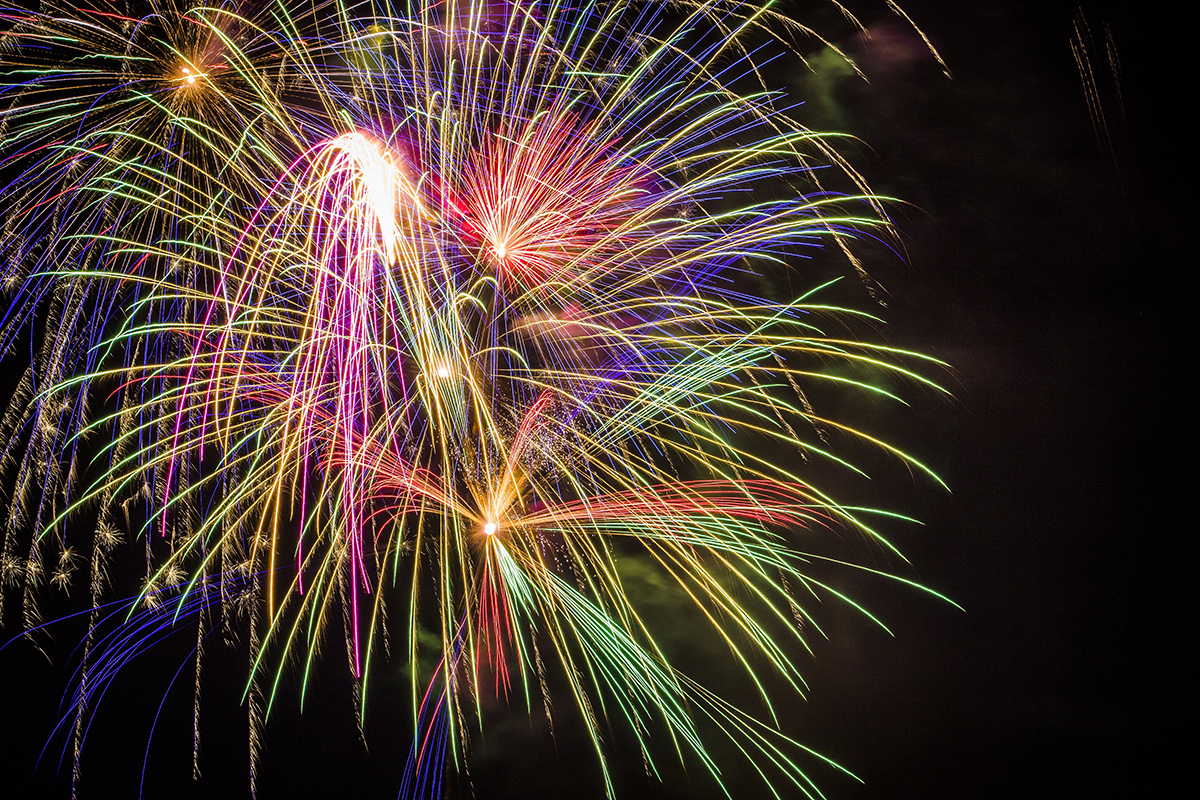 11. You know Mackay stuffed patties are the bomb diggity.

12. You know what section you grew up in, along with all of your friends.

13. You remember when Bramalea City Centre had Eaton’s, Biway and a coin fountain

14. Birthday? Family outing? Graduation? Yep, those were all celebrated at the Mandarin.

Did we miss any signs? Let us know in the comments below! 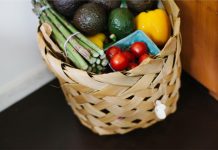 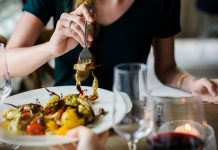