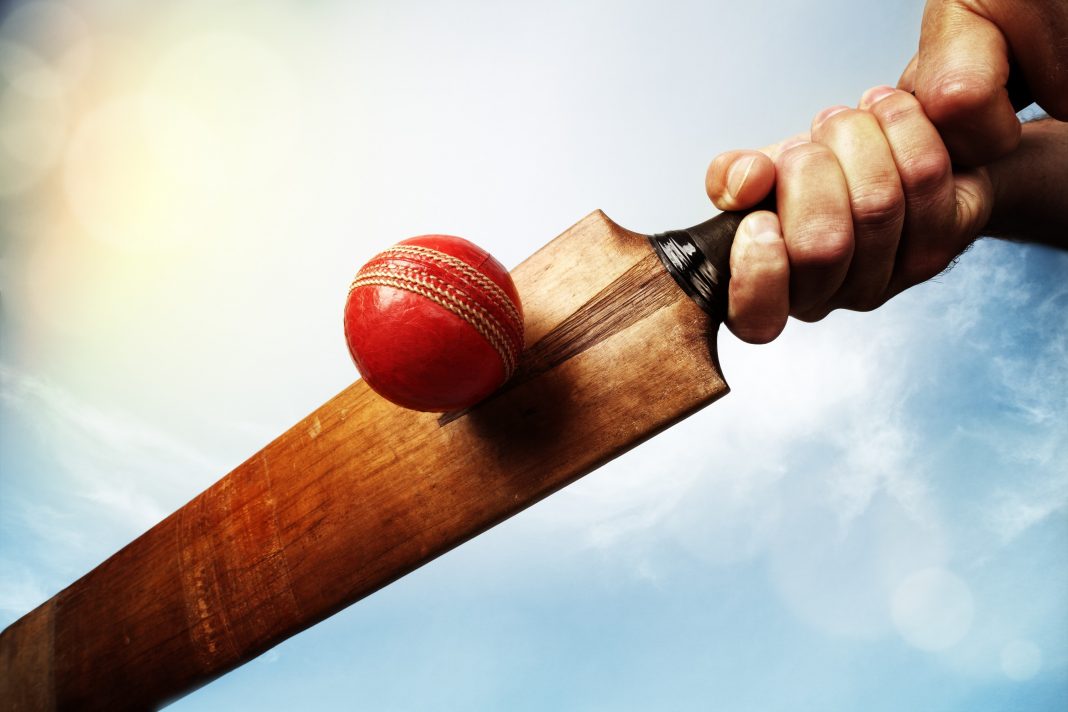 On Sunday, April 12, Brampton municipal bylaw officers issued 11 charges to a group of 13 people playing cricket in the middle of a field on Sail Road in the Creditview and Mayfield area at around 2:15 p.m.

Two Peel Regional Police cruisers arrived after neighbours filed a report about seeing the group not following physical distancing regulations. Backup vehicles arrived when officers were ‘getting grief’ from the group.

A partial video of the incident was posted on Instagram. The account holder started filming when police arrived and you can watch below.

According to City Spokesman Megan Bell, “11 individuals were charged under the Emergency Management and Civil Protection Act (EMCPA) for failing to obey a provincial order and were issued tickets in the amount of $880. Two individuals departed the area before Peel Regional Police arrived.”

Another similar incident also took place later that same day when officers discovered seven individuals playing cricket in the field at the CAA Centre at 7575 Kennedy Rd. S., near Hwy. 407 at around 4:30 p.m.

Bell said that these seven people were also issued fines in the amount of $ 880 for disobeying a provincial order.

“[There is] zero tolerance in Brampton for people ignoring our physical distancing bylaws,” said Mayor Patrick Brown. “It’s the few bad apples who don’t and they are facing major fines. And these bad apples are selfish. They are showing reckless disregard for their neighbours, community, friends and loved ones.”