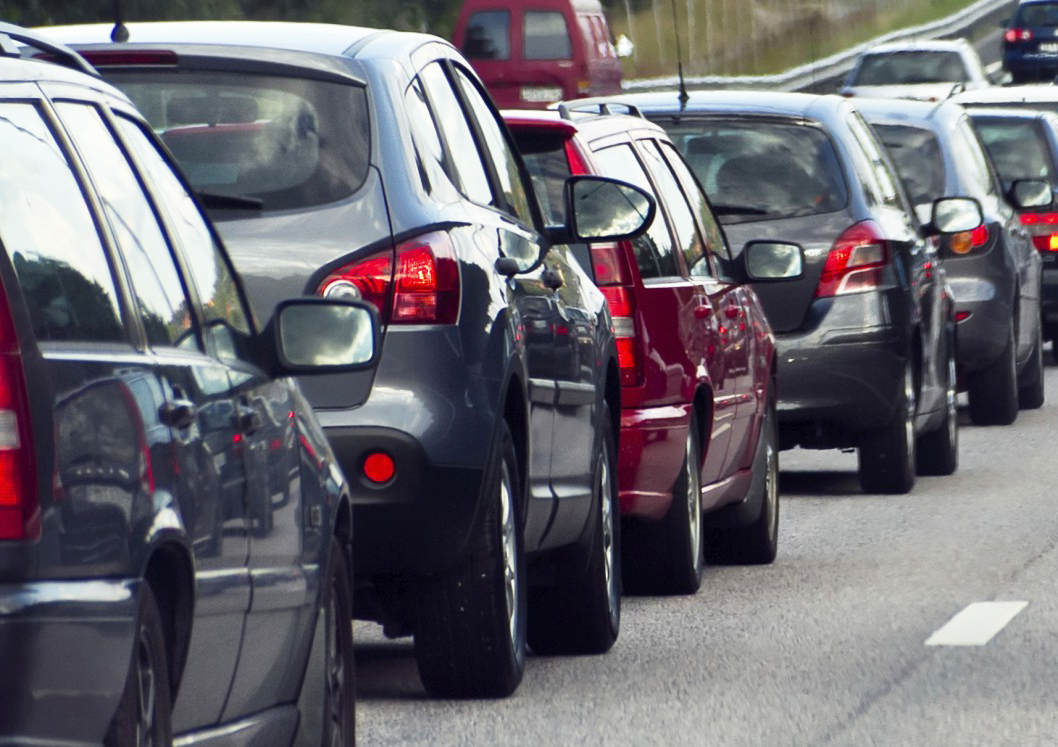 The 410’s brand-spanking-new lanes opened to lots of flourish (not really, they just moved the pylons) just a few weeks ago, and it’s made exactly zero difference.

On November 29 the Ontario government officially opened one new lane in each direction from Highway 401 to Queen Street, and while it’s eased the construction and provided more space to drive, it hasn’t really made an impact on the flow of traffic or commute times: it’s still hella congested.

It may be too little too late

Brampton is the second fastest-growing city in Canada and the city’s ballooning population growth has outpaced infrastructure investment. Commuting times and congestion have gotten worse in the past few years and this may be why a new lane hasn’t put a dent in either the morning or evening traffic many of us find ourselves sitting in every day.

70 per cent of Bramptonians find themselves commuting out of the city every day for work, and many feel they have no option other than to drive their cars due to lack of alternative reliable forms of transportation. For one, Brampton is still struggling to get two-way, all day GO service. Another reason is that just two years ago the majority of city council voted to turn down light rail transit to downtown Brampton. The $400 million investment would have provided a seamless connection from Port Credit GO to Brampton GO.

Without any sort of plan to fix the city’s struggles with reliable transit, Brampton lost the investment.

Some people are willing to give up their cars, but most aren’t ready to do so unless a reliable alternative option is provided.

An additional two lanes in each direction are expected to open next year and eventually the sometime three-lane highway will be up to five lanes in each direction. But with an average of 40 new people moving to Brampton every day, bringing with them a potential 40 new cars on the road, it may turn out to make no difference at all.