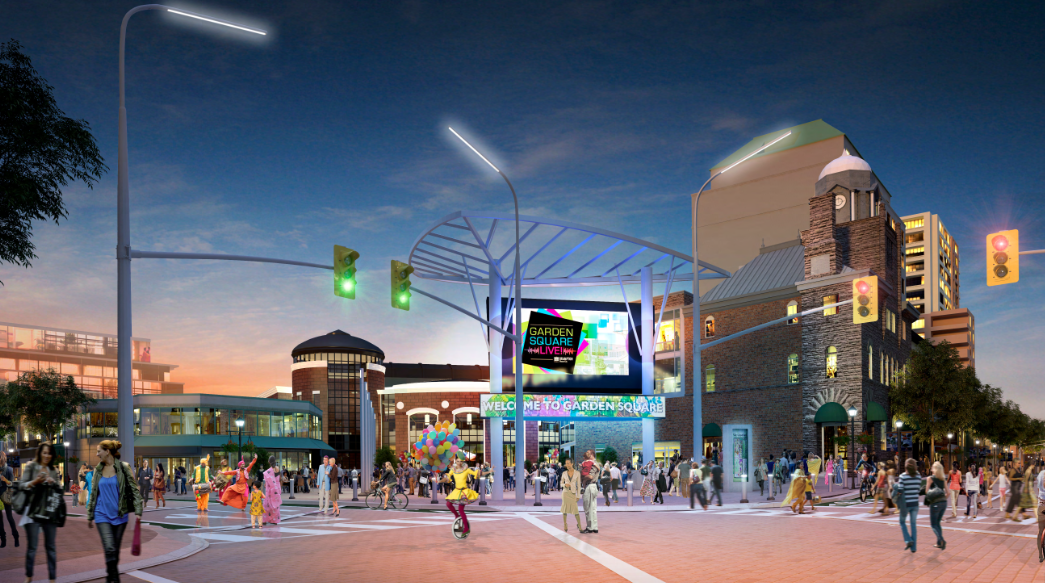 Last year’s census revealed that Brampton is one of the fastest-growing cities in the GTA. Between 2011 and 2016, Brampton’s population grew by 13.6 per cent. For comparison, this was more than double the rate that Toronto grew during the same time period.

While there are a number of reasons that people are moving to Brampton, here are five projects the city is working on that will make it an even better place to live.

The Springdale Library and Neighbourhood Park

Although there have been a couple of delays in construction, this upcoming library facility will be a fantastic addition to Brampton. The design, from architectural firm RDH, received a 2015 Award of Excellence from Canadian Architect. In addition to 20,000 square feet of library space, it features a community multi-purpose room along with a park incorporating children’s play equipment, a splash pad, and a contemplative garden. There will be parking at the rear of the site as well as sidewalks to promote pedestrian movement.

Brampton is one of the fastest-growing cities in Ontario and the only one without a university presence, but soon that will change. The provincial government announced funding for campuses in Brampton and Milton last year and the expression of interest process closed with indicators that there would be a Ryerson-Sheridan partnership for a new post-secondary institution located in the city. Naturally, Ryerson’s track record of innovation has everyone excited. The announcement of successful proposals won’t be announced until Fall 2017, but it’s highly likely that Ryerson and Sheridan will be successful in their bid, bringing more post-secondary options to Brampton, more jobs, and other economic spinoff.

This ongoing construction project is part of the Gore Meadows Rec Centre expansion, which also includes a new fitness centre with aerobics and dance studios, an indoor track, and a 6,000 square foot, 8-lane lap pool as well as a leisure pool. The expansion has dedicated 15,500 square feet to a covered outdoor ice rink and pavilion, notable for being the first of its kind in the city. The rink is expected to be open to the public in Winter 2018.

Riverwalk will be a transformative opportunity to help revitalize Brampton’s downtown and make it healthy, sustainable, and resilient. This project seeks to revitalize the Etobicoke creek. The City of Brampton website notes that it also “addresses flood risks in the downtown while adding public green space, with awesome potential for urban growth.” Engineering an innovative long-term solution to the flood risk is the first step. The end result of the project will put the creek back at the heart of downtown, creating a vibrant new space that provides a distinct identity for the city.

The Four Corners will be getting a major overhaul beginning in the Spring of 2019. It’s part of the downtown Brampton plan to create a dynamic urban center that will bring together pedestrians, cyclists, and motorists in a safe and sustainable manner. This will include narrowing the road to two lanes, adding bike lanes, and widening the sidewalks. After the Environmental Study Report for the fourth phase is finished (predicted to be completed this summer), there will be a 30-day review period before the study becomes part of the region’s waterworks project.

Which one of these projects are you most looking forward to? Did we miss any in our list? 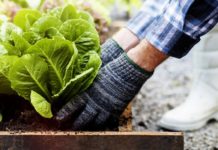