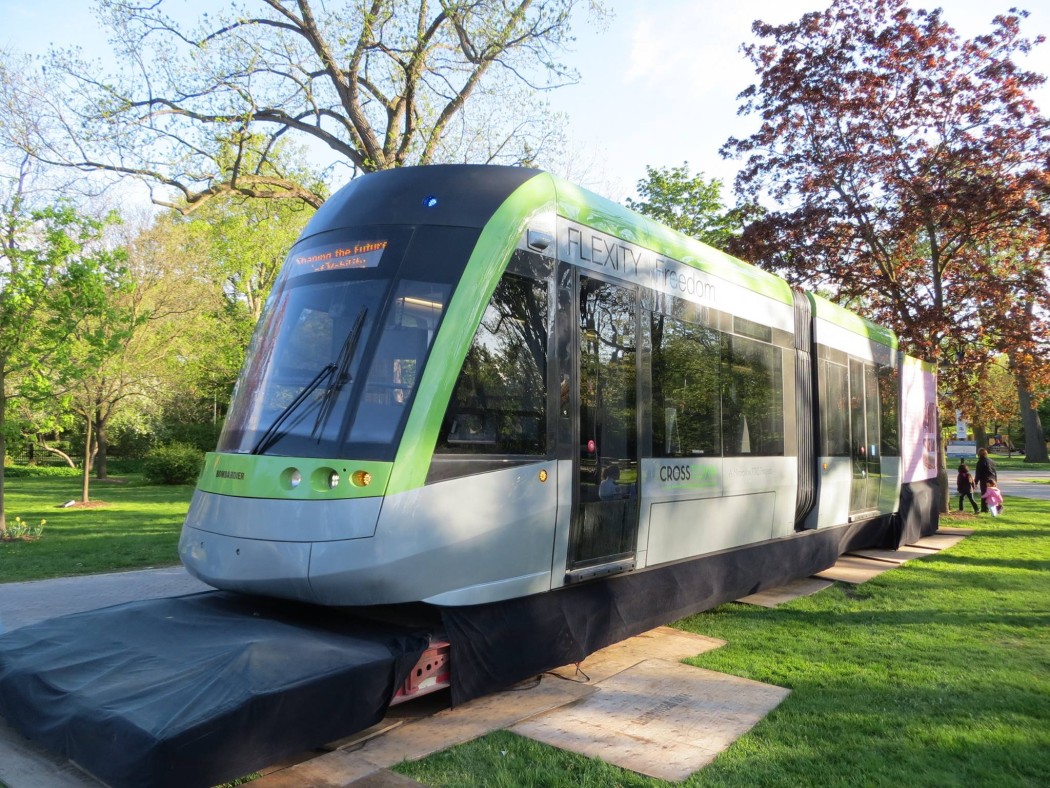 By Amrit Toor
Via 4Corners Brampton

1. SO WHAT THE HECK IS THIS LRT THING AND WHY SHOULD I CARE ANYWAY?

You should care because the backbone to every city is its transportation infrastructure. Making travel easier by transit will make life easier for all of us. Right now, there is a proposal to link Mississauga’s Hurontario Line to our downtown core.The vote for this is happening on July 8th.

The provincial government, is proposing to build a 23 km LRT along Hurontario/Main corridor from Port Credit in Mississauga to Downtown Brampton.

City councillors have to say yes. At last check, most of them are saying no.

The province was nice enough to allocate $1.6 billion to build the LRT for us if we allow it to go into downtown Brampton. IF WE LET THEM BUILD IT, THEY’LL BUILD IT FOR FREE. Your municipal taxes will not change.

Call your city councillor and express your views on the LTR going through downtown.

3. BUT WON’T THE LRT RUNNING THROUGH DOWNTOWN RUIN BRAMPTON’S HERITAGE?

Not true: The downtown Brampton houses that line Main Street are heritage buildings, meaning they will be protected at all costs.

If historic European cities with thousands of years of heritage can have LRT, Brampton will do just fine.

4. WHY DO WE WANT TO MAKE IT GO THROUGH DOWNTOWN SO BADLY?

There are two reasons for this :

5. BUT THE ROADS ARE SO NARROW IN DOWNTOWN BRAMPTON DOWNTOWN, WON’T IT BE SO CONGESTED?

A recent study has shown that three LRT vehicles coupled together can carry the equivalent of four lanes on the 410. Not to mention cities with similar roads have rails going both ways on their tiny street. 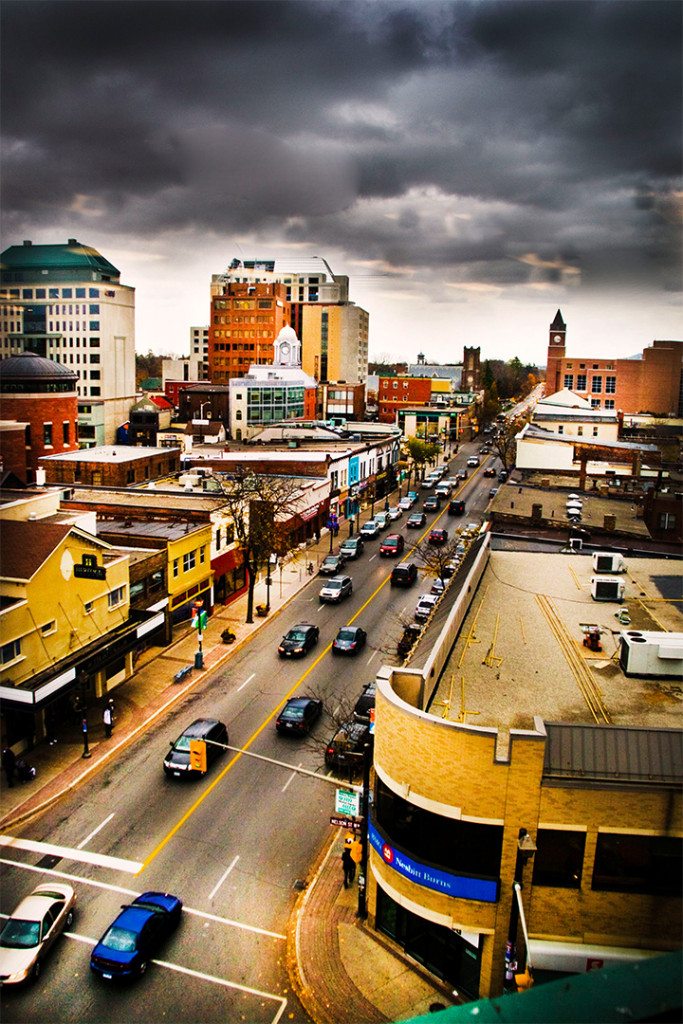 6. IT HELPS US BE BETTER CANDIDATES FOR A MUCH NEEDED UNIVERSITY!

The city has been looking to get a tier one university for years. We have another chance and we need to submit a proposal to the provincial government to get it approved by the end of 2015. A robust transportation system will make us stand out over Halton region, which is also looking to get a university.

If we are to get a university, we’d need to sustain thousands of new people coming from all over Canada to the city. Downtown Brampton is that primary spot, where we have VIA rail service and GO Transit to allow people to travel from not just the GTA, but across the country. The downtown LRT  will be the system that connects people to the downtown station. 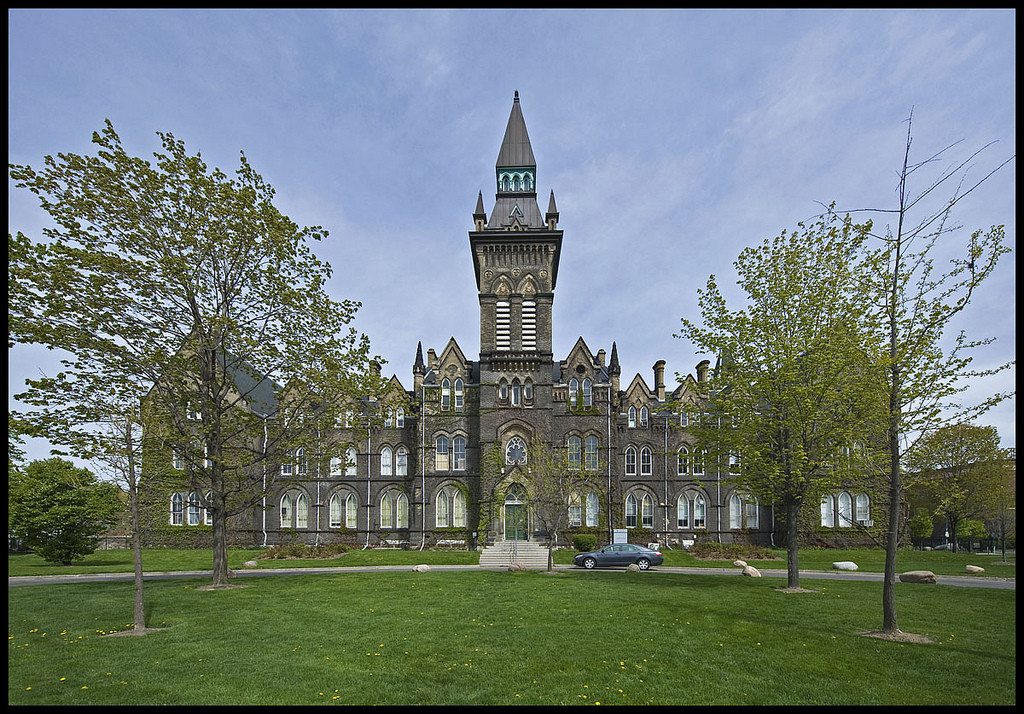 We may have to live with the fact that we live in a democratic city who’s councillors voted NO to building the most important infrastructure in the city: Transportation, The one thing that could revitalize downtown Brampton to be the place where people, young and old want to spend time.

So do your future generations a favour: call your councillor and tell them to vote yes for LRT in downtown Brampton.

Also co-Authored by Simran Kamboj & reviewed by various other members of the community such as Kevin Montgomery, & J. Deen Amin.

To find out more about the Brampton LRT here : Fight Gridlock