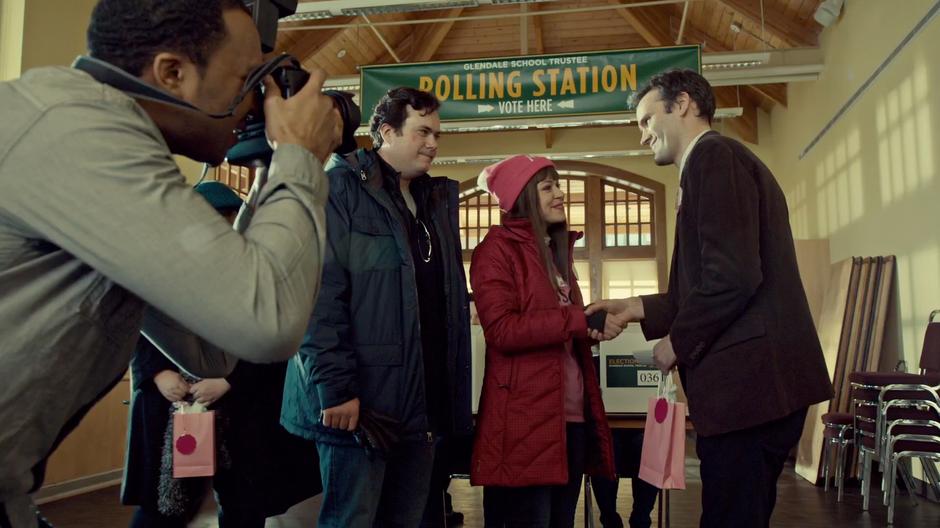 In recent years Brampton has become more and more appealing for small and large-scale movie and TV productions as Toronto gets more and more expensive. Brampton is no stranger to film sets as quite a few popular movies, shows and music videos have been shot here. Here’s a few popular ones:

1, Beauty and the Beast

Season 3, Episode 5 – Filmed at Claireville Conservation Area and along The Gore Road. 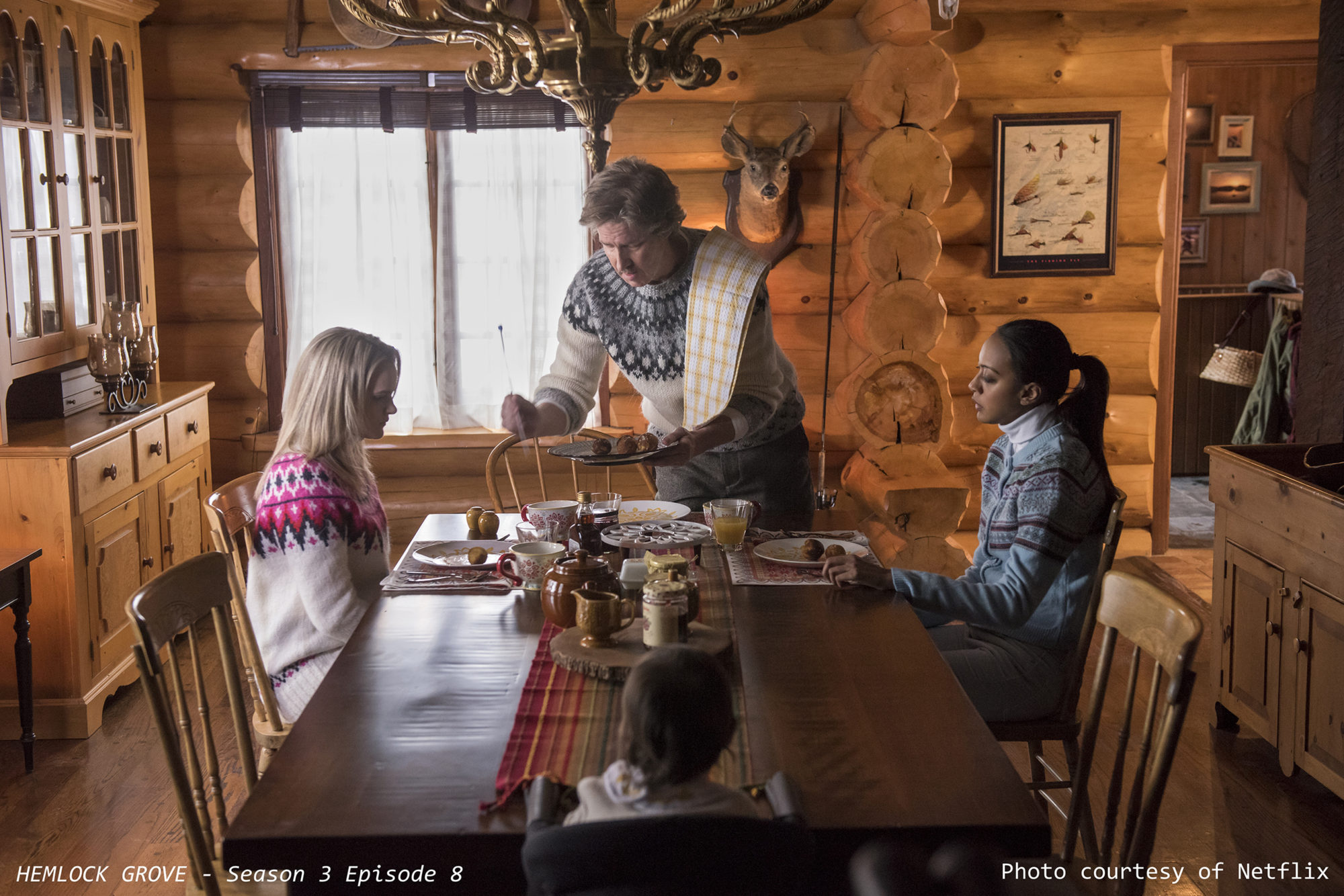 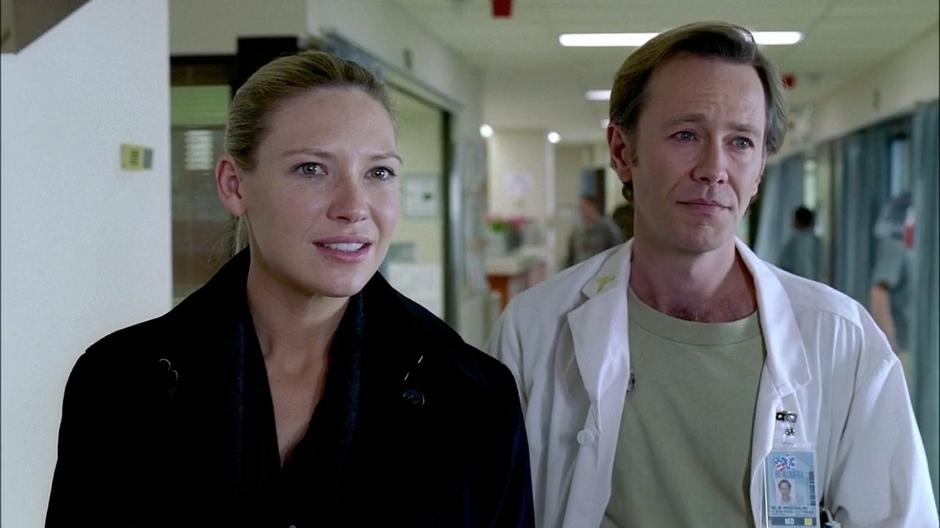 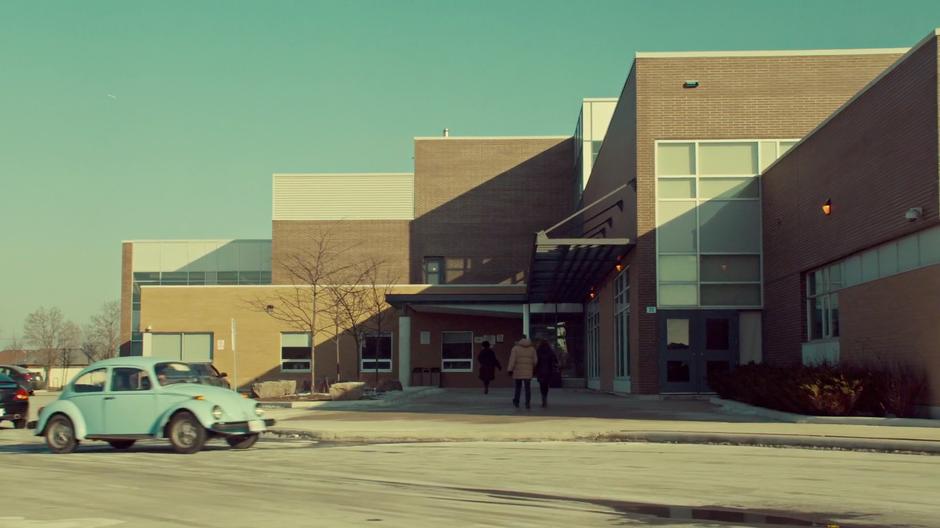 Some other notable mentions 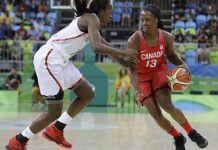 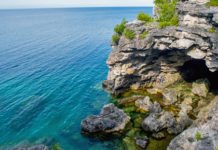 5 National Parks Near Brampton Worth Visiting This Summer 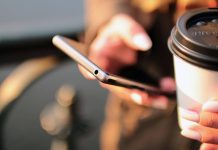 This Autism-Focused App Was Developed by a Brampton Entrepreneur 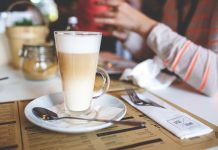 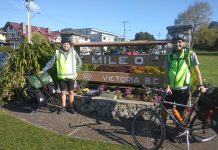