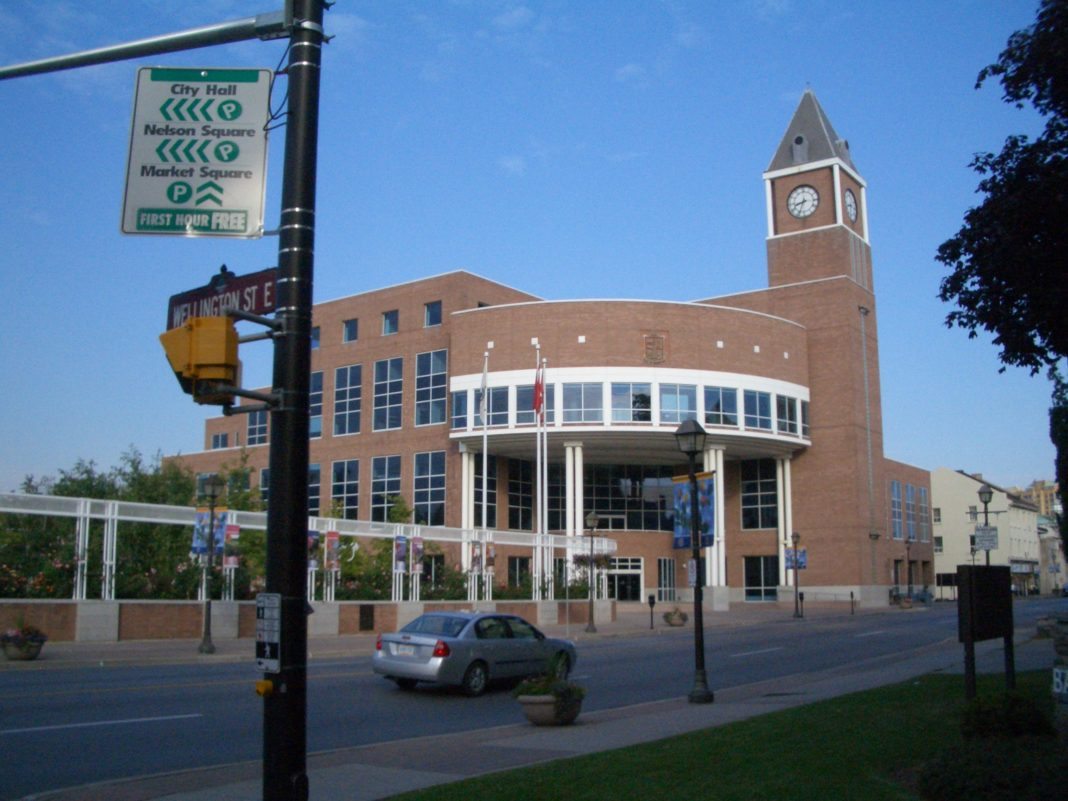 On March 31, Mayor Patrick Brown issued a new physical distancing by-law which would have anyone that didn’t follow rules and regulations be fined between $500 to $100,000.

That same day, the city issued its first tickets to residents having a backyard party after a neighbour in the area called 311 to report it.

As of the last report on April 7, there have now been more physical distancing fines issued in Brampton, for a total of nine. The second fine was issued to a non-essential business that was still operating after being told to close down. Five more fines were issued to a group of people playing soccer in a park.

One was issued to a homeowner for having a small gathering of seven people with four of them not living in the same house. Another was issued for six people gathered together at a car wash. Two more fines were issued to people at a social gathering and an undisclosed infraction.

“It’s not just fines we’re laying. We always try to work collaboratively first. The first thing we did is we had our legal department look at it and draft it,” said Mayor Patrick Brown in an April 7 press conference.

“Our legal department feels very strongly that we would be successful in court, and frankly, if someone is foolish enough to have a keg party or street party at the time of a pandemic and they want to defend their conduct in court, go ahead. Those individuals have been reckless and I think any justice of the peace would recognize that.”

Mayor Patrick Brown said that there have also been 64 warnings issued in the city since he issued the by-law. The city has now asked the public to call 311 if they witness a violation of the by-law and report it.