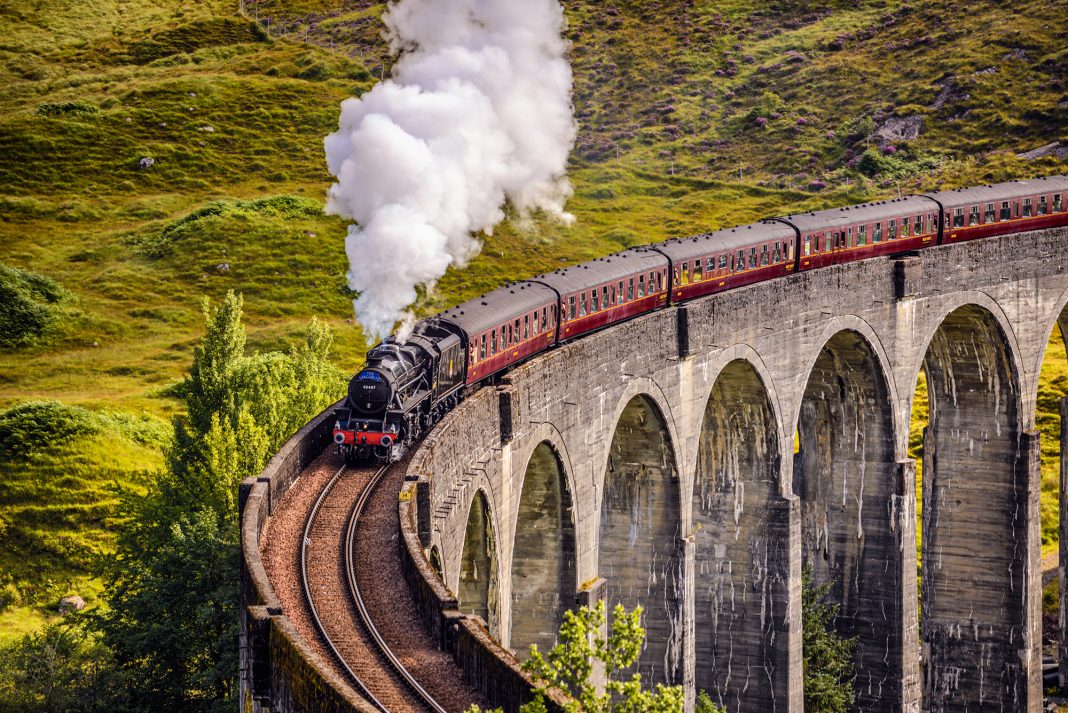 How much do you really know about Harry Potter? You’ll be able to put your knowledge to the test soon because a Brampton cafe is hosting a Harry Potter Trivia night.

Wildcard Board Game Cafe in downtown Brampton is hosting a Potter-themed trivia night on Tuesday, April 9 from 6:30 p.m. to 8:30 p.m.

Fans of the popular fictional series will no doubt bring their A game so you’ll want to brush up on your knowledge of spells, magical creatures and Horcruxes. It’s not too late to start cramming.

“If you think you can outsmart an Auror and give Hermione a run for her money, then sign up now,” says the cafe.

Wildcard opened back in December on Main Street, bringing the board game cafe concept back to Brampton after the closure of House of Cards, which was previously located just around the corner.

The cafe carries hundreds of games, and for just a few bucks you can have access to unlimited play. They also have a full menu of sharable eats and drinks to keep you fuelled while you play.

As for trivia night, it’ll only set you back $3 to show off your Harry Potter knowledge (or totally bomb all in good fun). Find out more about the event here.