Bramptonist
Home News City A Brampton City Councillor Wants to Pay People to Turn in Their... 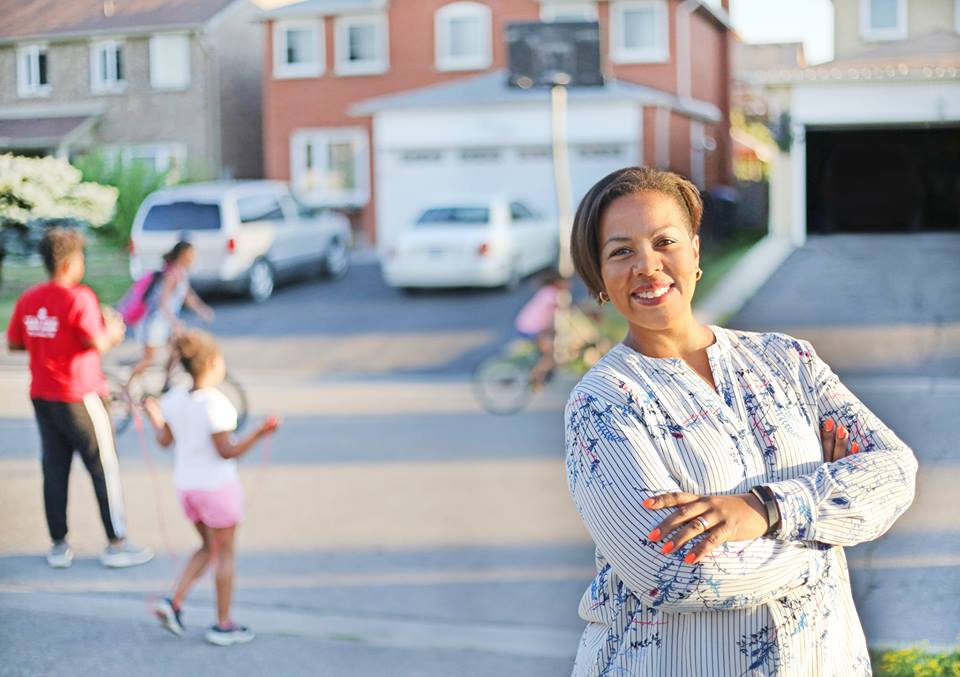 As Brampton’s population continues to balloon, the city has also seen a rise in crime. Brampton City Councillor Charmaine Williams (ward 7-8) is hoping to tackle that crime, and specifically any gun violence, with a gun amnesty program.

Williams put forward just a couple of weeks ago at Brampton Council to implement a gun buyback program, which would allow people to turn in their firearms police in exchange for monetary compensation from the city.

The gun amnesty program would compensate participants $100 per gun, up to a maximum of $300 for 3 guns.

The program Williams proposed isn’t unique. Ontario Provincial Police (OPP) ran a similar buyback program in April of 2017 and were able to successfully collect 69 firearms and 75 pounds of ammunition in the Peel Region alone.

But critics say there is no proof gun buyback programs work, and often they don’t incentivize actual criminals to turn in their guns.

Often guns can be sold on the black market for anywhere from $500 to $1,500, so offering $100 is just a fraction of what someone can earn. Even legal firearm owners say the buyback isn’t enough money to tempt them.

If the gun amnesty program is approved, the actual gun buyback will be held this May in partnership with Peel Regional Police.

Currently, city staff are working on a report on the of the program and are expected to come back to council with recommendations in the next few weeks.