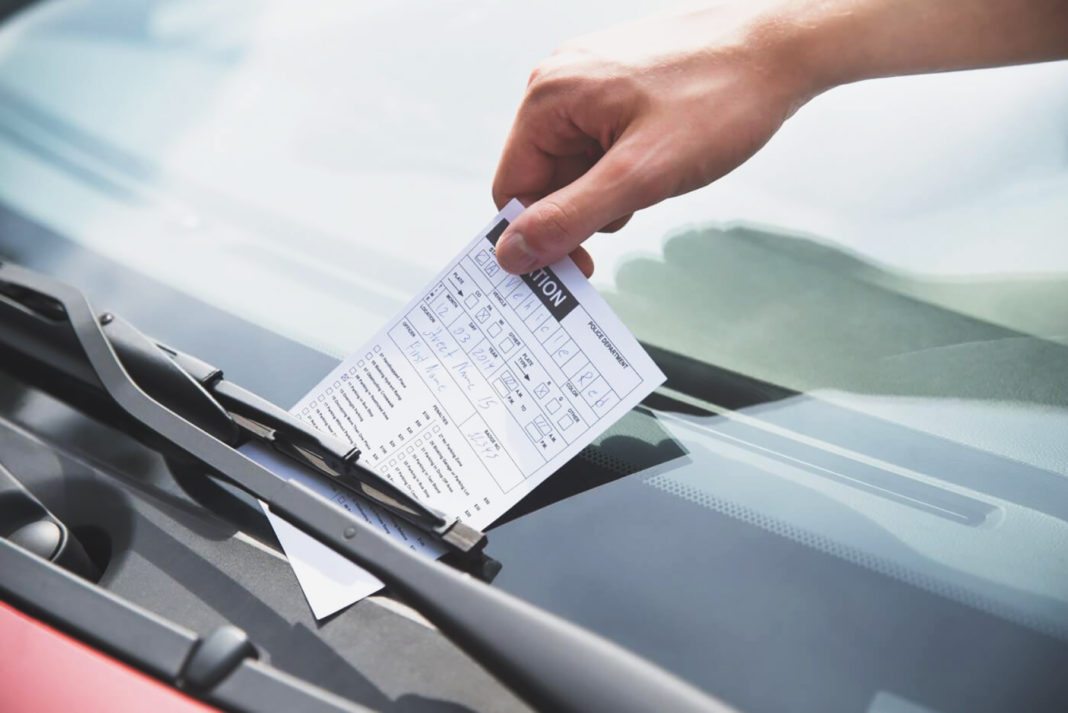 Kazi Islam of Brampton is angry after being charged a 75 dollar fine for parking his white SUV on half of the front lawn of his own property. Islam found a parking ticket on his vehicle earlier this week which was for stopping in an ‘unauthorized area’.

“I still can’t believe that I got a ticket for parking on my own driveway,” says Islam, who has had his vehicle parked in the very same spot for more than 10 years and has not once received a complaint from anyone. “This is ridiculous. This is totally ridiculous.”

Islam considers the charge absurd and wants to challenge the ticket, saying that it’s his own private property and driveway. However, the authority states that Mr. Islam shouldn’t have had his vehicle parked on any part of the grass, whether or not it was his own property.

The City of Brampton Council issued a statement reading, “Mr. Islam was given the ticket because enforcement officers found a vehicle was parked on a large portion of the grass area (landscape) at this property. The By-Law prohibits parking of vehicles on the landscaped area of properties, both public and private.”

Council also stated that the city’s parking rules are the same for other areas of the GTA and are made in order to ensure the safety and care of the community.