Bramptonist
Home instagram A Brampton MP has been kicked out of the Liberal caucus, says... 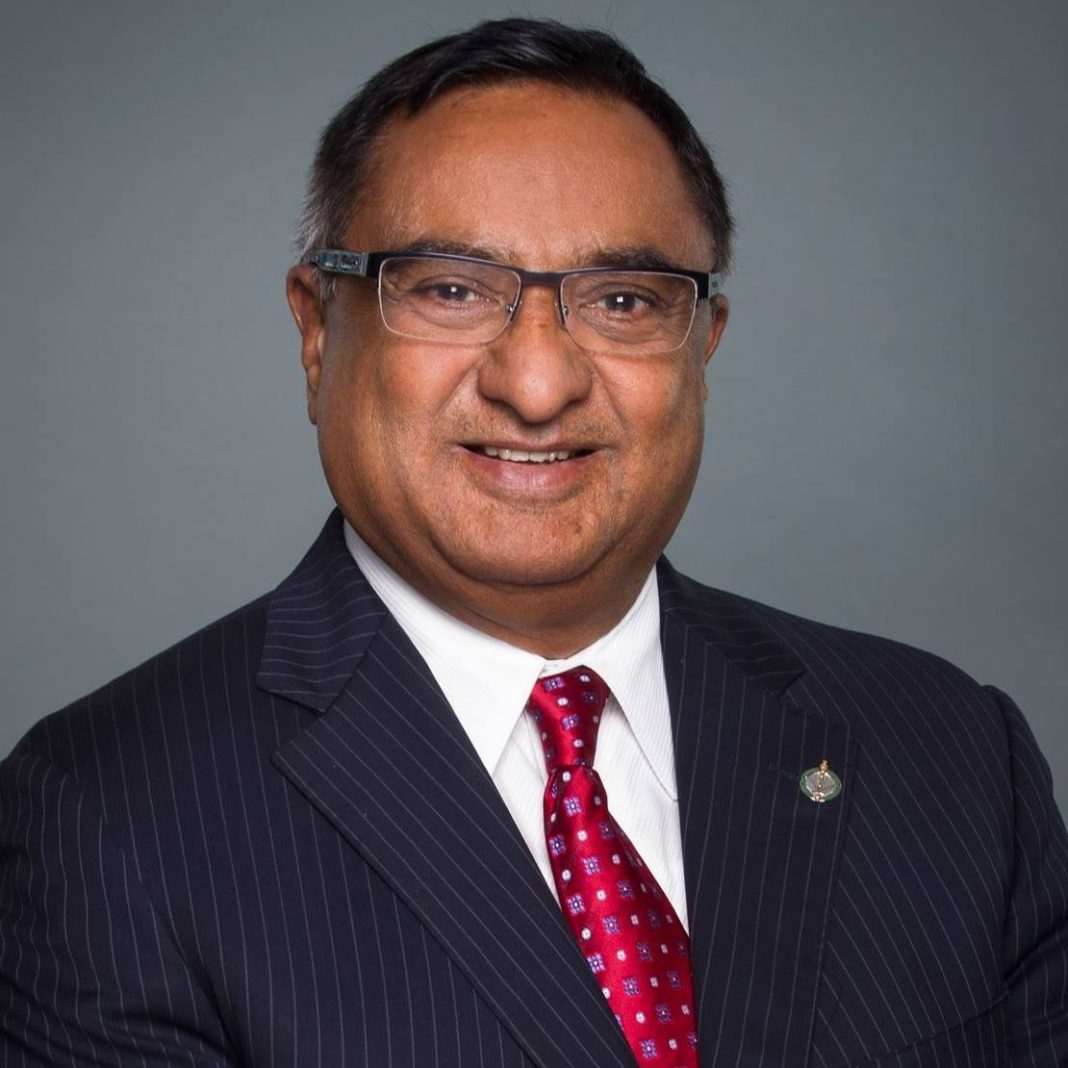 The MP for Brampton Centre, Ramesh Sangha, has been kicked out of the Liberal caucus. This is due to allegations of having levelled unsubstantiated accusations against his fellow Liberal MPs.

Mark Holland, government Whip, said in a statement last week that Sangha had made “baseless and dangerous accusations against a number of his caucus colleagues,” however he did not address what the accusations were.

Holland added, “We live in a time where we have a clear understanding today that lies and the spreading of false information has real-life consequences…It is an egregious thing to do to a fellow teammate.”

It has been shared across several media outlets that Sangha gave a Punjabi-language interview to Y Media, in which he said Liberal MP Navdeep Bains and Defence Minister Harjist Sajjan were extremists who want to secede from India and form a Punjab state called Khalistan.

Sangha also said in this Y Media interview that Bains may have resigned from cabinet because of his Khalistani views despite the fact that Bains gave a statement that he was leaving to spend more time with his family.

Since his removal from the caucus, Sangha says he didn’t get a fair hearing from Prime Minister Justin Trudeau before being removed from the Liberal caucus. Sangha also told the Star that his comments were “misinterpreted” and “taken out of context”.

Sangha also told the newspaper that even though Trudeau has explicitly said he supports a united India and does not encourage any separate Khalistani state, that he believes “our government is pandering [to] the Khalistanis. I believe it, I’ve seen it happening.”

At this time it isn’t clear whether Sangha is going to stay independent or join another party.