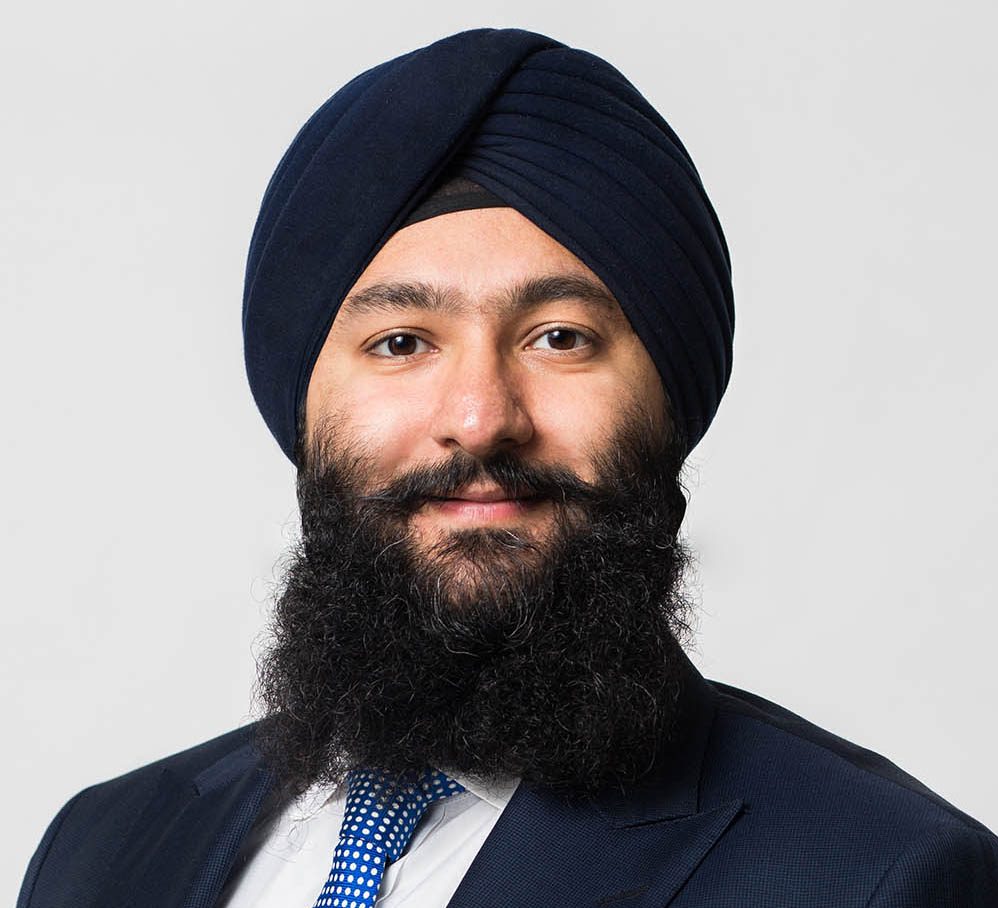 Some of Ford’s most prominent ministers have been moved out of their positions to lesser posts, but for Sarkaria the changes have resulted in a promotion.

Sarkaria is now the Associate Minister of Small Business and Red Tape Reduction, which makes him the first dastaar (turban) wearing Sikh minister in Ontario.

“Small businesses are the backbone of Ontario’s economy,” said Sarkaria in a social media post. “My dad was a small business owner – and I know firsthand that entrepreneurs are the source of much success and prosperity.”

The most notable changes to the cabinet include the demotion of Vic , who was previously Minister of Finance, and who had recently rolled out the party’s first budget since being elected. Fedeli has been moved to the Minister of Economic Development, Job Creation and Trade post.

Lisa Thompson, the now former Minister of Education, and Lisa MacLeod, who was of Children, Community and Social Services, were both demoted as well. The two have come under fire after the province cut funding for school boards, overhauled OSAP and made changes to autism funding.

All but seven ministers are now in new roles. With the shuffle, the size of Ford’s cabinet grows from 21 to a total of 28 ministers and associate ministers. Critics have been quick to point out that Ford stated last year that he intended to keep his cabinet small to save taxpayers’ money.