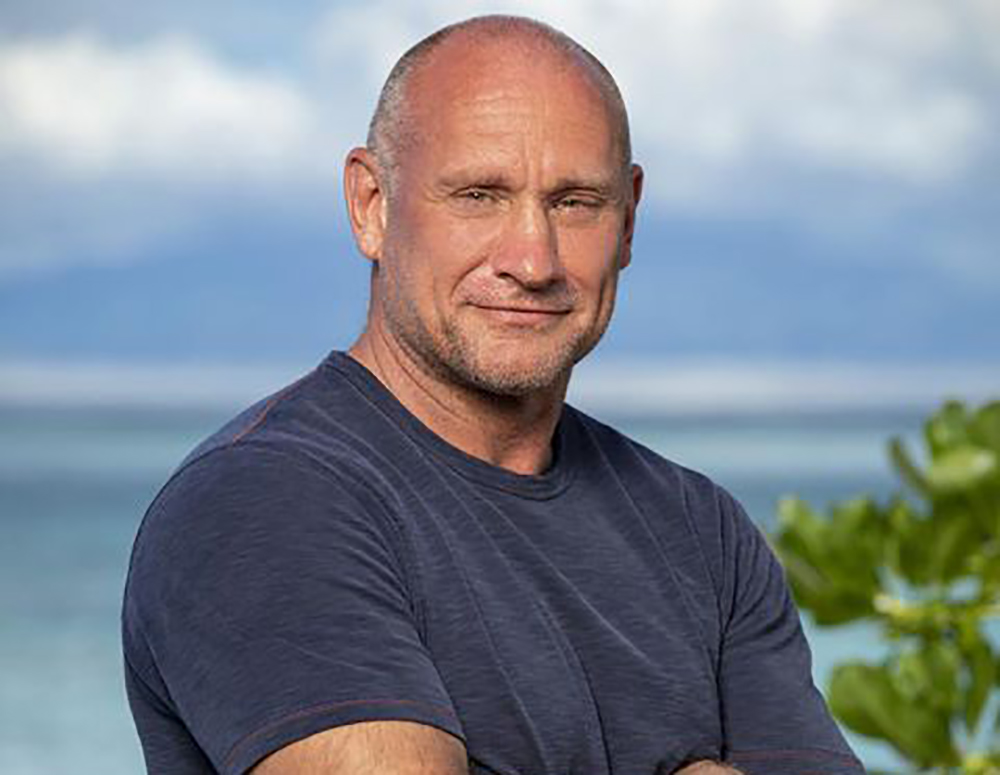 Survivor just kicked off its 39th season, and for the first time, Canadian residents were allowed to apply for the show.

The show premiered on September 25 with its first Canadian competitor, and it turns out, he’s a Brampton native.

The Brampton., native now lives in Greenwich, Conn. His bio for “Survivor” says the three words that describe him are disciplined, dedicated and stubborn.

Laidlaw says he has the grit and smarts, including winning challenges and forming alliances, to win the show and that he’s will to “do whatever it takes to win.”

In this season of Survivor, castaways will compete for the $1-million prize and title of Sole Survivor on Fiji’s Mamanuca Islands.