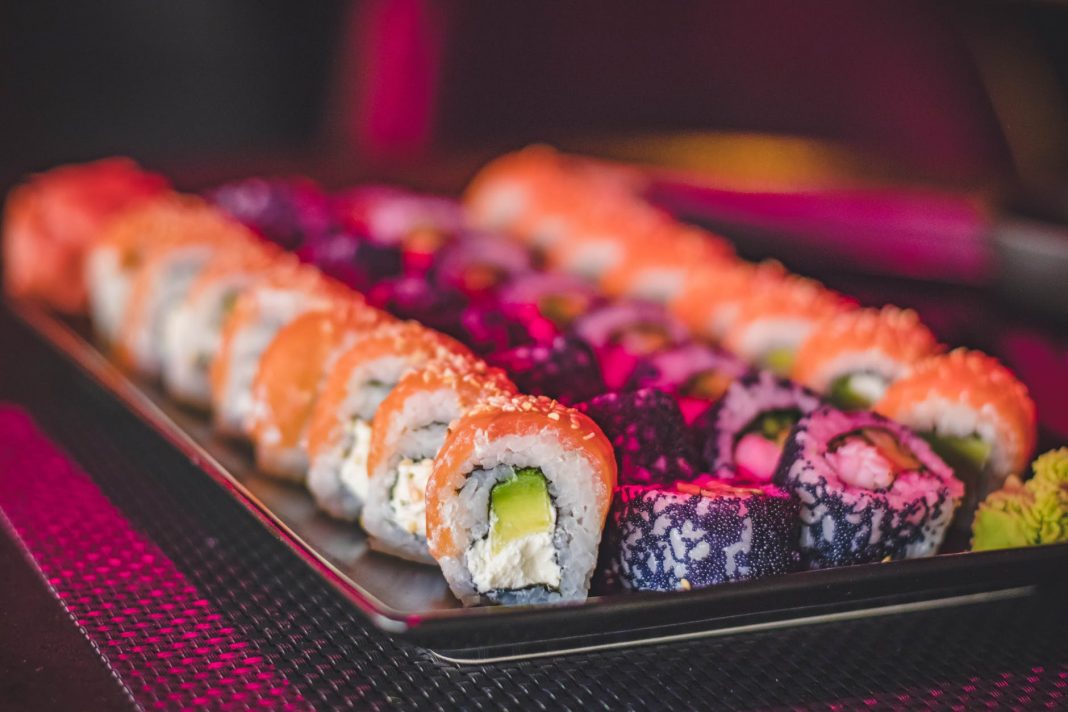 Everybody loves some good all-you-can-eat food, but one local restaurant has an unusual policy that’s getting attention on social media for all the wrong reasons.

A local resident went to Tokyo Maki Sushi recently with family members and everything was going as planned until the group went to pay for their bill. The resident, Liz Mcarthy, says her family was forced to pay adult pricing for her 12-year-old cousin because of the child’s height.

Tokyo Maki Sushi has kids pricing for anyone age 7 to 12, and despite proving her cousin’s age, the group was still forced to pay full price because she’s taller than the ary threshold set by the restaurant.

“[The waitress] asked for her ID and when my mom gave it, they all came and wanted to look at it and bring it to the back,” she said in a post on .

Then things got weird. McCarthy says that after seeing the ID the restaurant staff decided that they wanted to measure her cousin to decide if she was eligible for the kids pricing.

They made her take off her shoes and proceeded to measure her in the middle of the restaurant. “This is harassment and they embarrassed us by doing this in front of the entire restaurant for my cousin who is actually 12,” says McCarthy.

As it turns out, this wasn’t an isolated incident. The restaurant bases its special pricing on how tall people are. The manager took to Facebook to explain that sometimes children eat more than adults and if a child is taller than 60 inches they’ll be charged adult pricing.

The manager went on to say that the server was new and didn’t exactly know the policy. That’s why the young girl was asked to take off her shoes and as a result, he would be training staff further on how to enforce the 60-inch rule.

Naturally, nobody’s impressed and they’ve been taking to social to call out the restaurant on it’s bizarre and unprecedented policy. People are even vowing not to go back to the restaurant after seeing the video of how the family was treated.

As if the comments on the manager’s original post weren’t enough, he decided to write a second post claiming that they value their customers and they’ve never had any negative run-ins with customers over the policy. But a quick search online shows other reviews sharing similar experiences to McCarthy’s family.

“It is not the price we are upset about – we are only upset about the fact that she was subjected to humiliation and embarrassment in front of the other patrons,” Lyda Jorge, the 12-year-old’s mother told . Jorge was not present during the incident but says her daughter was distraught when she returned home from the outing.

Tokyo Maki Sushi is an AYCE sushi buffet located in south Brampton on Bartley Bull Parkway. As one of a handful of restaurants like it in Brampton, it has a decent customer base, but after the incident, some people are vowing they’ll never go back. McCarthy says her family definitely won’t be.