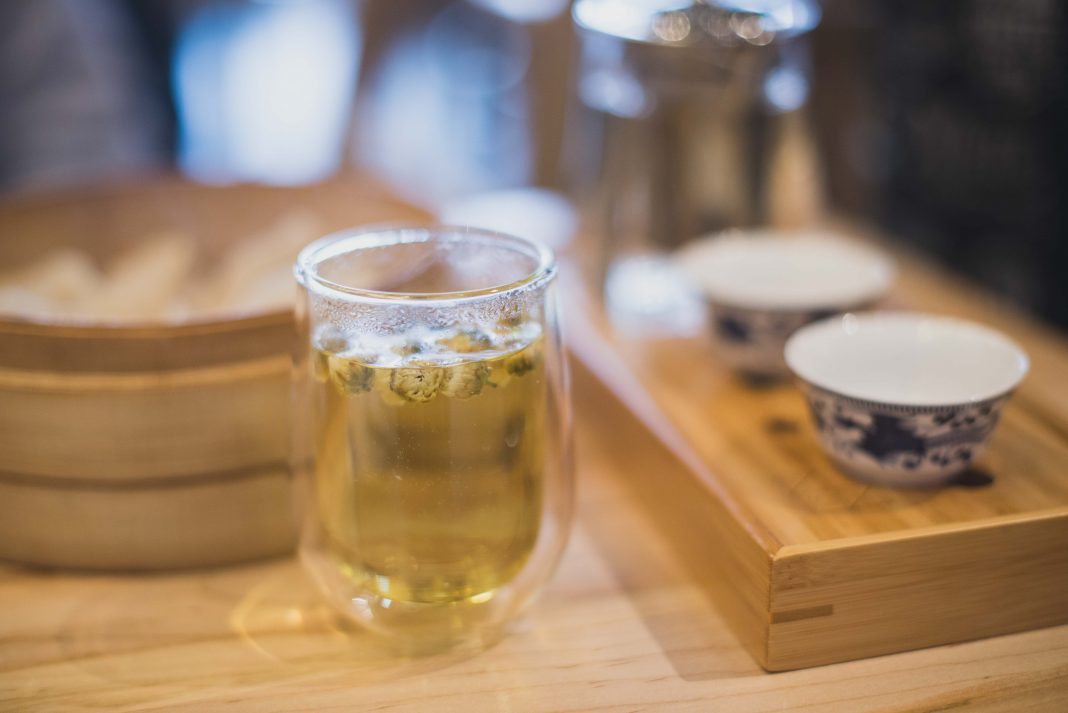 Every year Yelp releases a list of 100 of the best and highest rated places to eat across Canada, and this year a Brampton restaurant is on the list.

Local joint Green Bites Dumpling & Tea Bar and its stellar handmade, authentic Chinese dumplings made the list. This has been a long time coming given that Brampton has one of the best and most underrated ethnic food scenes in the GTA.

Green Bites opened early last year near Kennedy and Steeles, and the restaurant has fast become a local favourite. The restaurant’s signature dish is its dumplings, which are made from a recipe that was passed down for generations. Members of the restaurant team also trained in China extensively to learn the proper technique to make the dumplings as authentic as possible.

The restaurant can also whip up its signature dumplings in colourful wraps, whih also come in green, purple, orange and other colours. Green Bites uses vegetable purees to colour the wraps instead of artificial food colouring.

Yelp’s list of Top 100 Places to Eat in Canada highlights businesses across the country that have high rankings on the website. The ranking runs the gamut from cheap eats to fine dining and includes restaurants of all kinds.

Neighbouring restaurants in Mississauga, Pho Ngoc Yen Restaurant and Sushi Omigoto also made the list. Noticeably absent this year is Rick’s Good Eats. The restaurant, owned by Brampton Chef and foodie Rick Matharu, made the list last year with a perfect 5-star rating. Since then it’s been bumped down to a very respectable 4.5 stars and has had visits recently from Prime Minister Justin Trudeau, Canadian artist Kardinal Offishall, YouTuber Lilly Singh, and other high profile people.