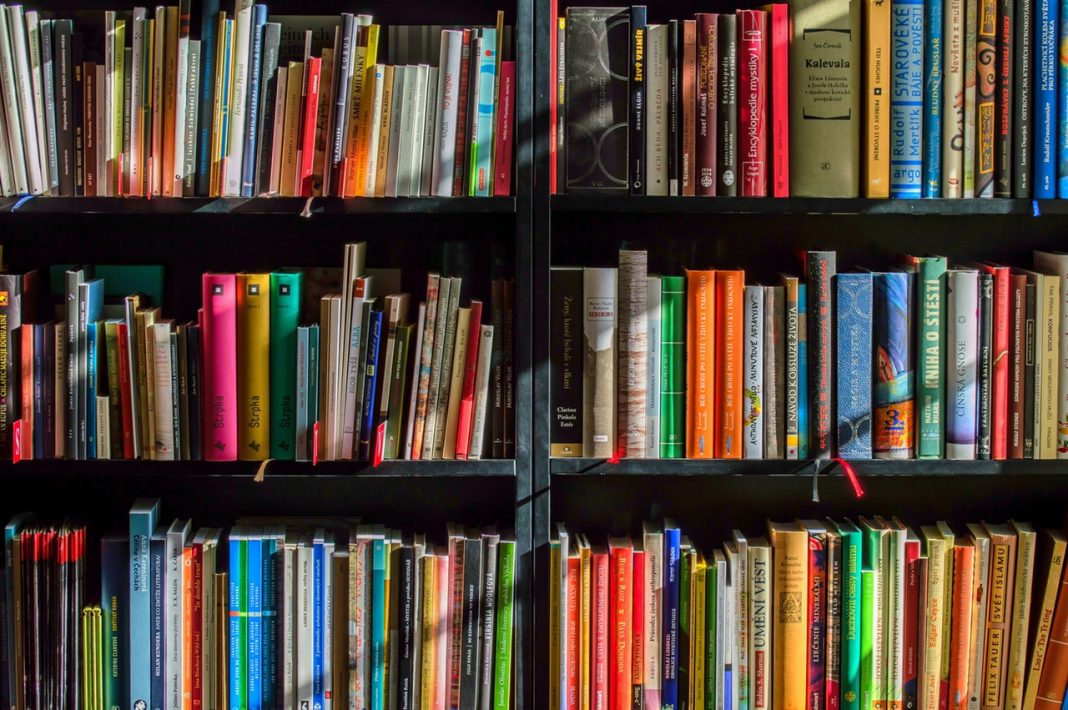 Brampton teen author Garv Tomar has published his debut novel, The Teen Who Became a Monk.

The Teen Who Became a Monk follows the life of a high-achieving teenager named Richard as he struggles with the trauma of his father’s passing amidst his crushing university student debt. Richard embarks on a journey seeking solace in the simple life of monkhood.

The teenage author credits learning meditation from his father as what gave him the idea for the book less than a year ago. “[Meditation] had taught me a new way of living life,” Tomar says on his Kickstarter profile, “and for a high school teenager with loads of school stress, that was a big turning point.”

He is an active member of various clubs at his school such as the DECA, Athletic Council and Model United Nations, and has won awards for his exam performance in the DECA, and math contest honour rolls at his school and at Kumon.

Entrepreneurial-minded and well rounded, Tomar, apart from continuing his writing, aims to launch his very own flying car startup company in Silicon Valley within the next several years.

Tomar draws a lot of inspiration from his mentors, both for his writing and for his effort in building his very own organization that aims at bridging the generation gap between youth and seniors.

He is a wonderful example of youth growing up with a love of their roots in a city where cultural diversity is celebrated every day.

The Kickstarter campaign to publish began in September and will end in November, with the book being professionally edited then printed by January. It is slated to be delivered into readers’ hands by February 2020. Preorder your copy at Tomar’s Kickstarter page.