Bramptonist
Home instagram A Bramptonian filled an entire school bus with food to donate to... 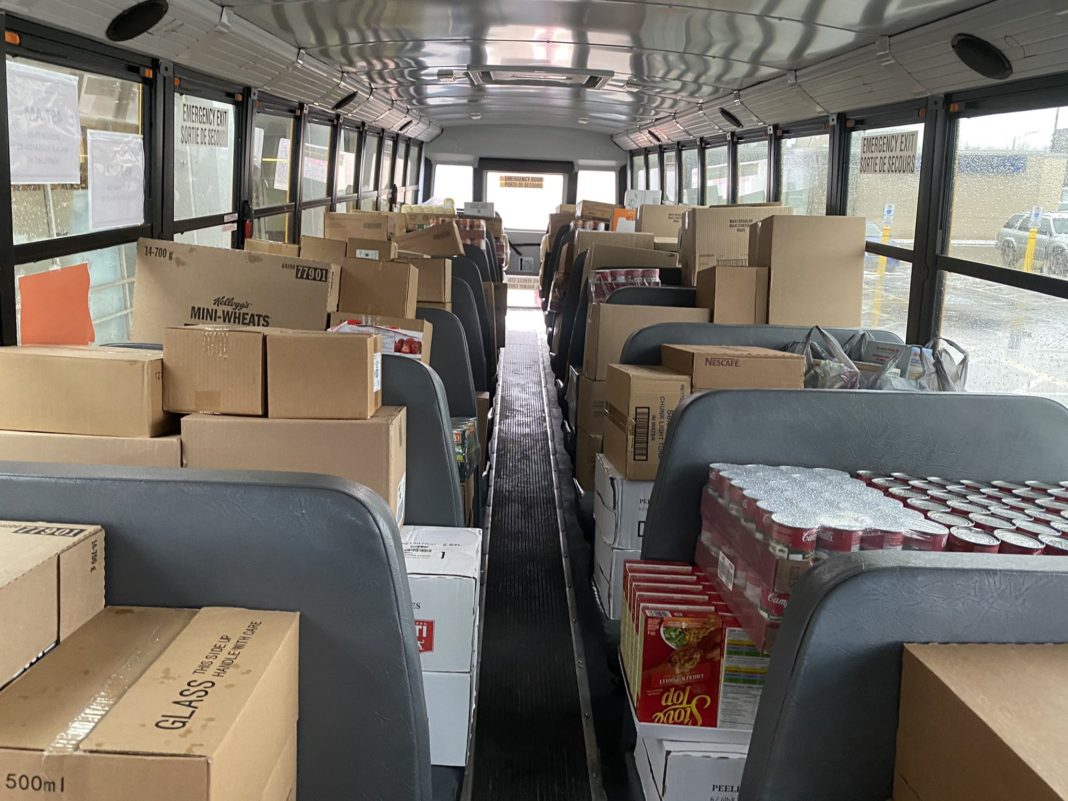 Brampton’s Akash Sidhu, who just turned 25, shared on Twitter that he has been doing an annual food drive for the last few years. The difference this time was, of course, 2020.

Normally there is an entire team of volunteers to help out, but this time he had to think differently.

Instead of doing a bunch of stores like he has in the past, he connected with Metro and did his fundraising at a single store. This allowed him to bulk purchase the food and grab a few friends to load the bus and take it to Seva Food Bank. (Seva is a concept for Sikhs that means “selfless service”.)

Sidhu told the CBC recently that he started volunteering with the food bank when he was in high school. The experience helped him put himself in other people’s shoes and changed how he looked at services such as food banks.

You can follow Sidhu on Twitter and check out his non-profit Generation No Limit that he started for the food drives.