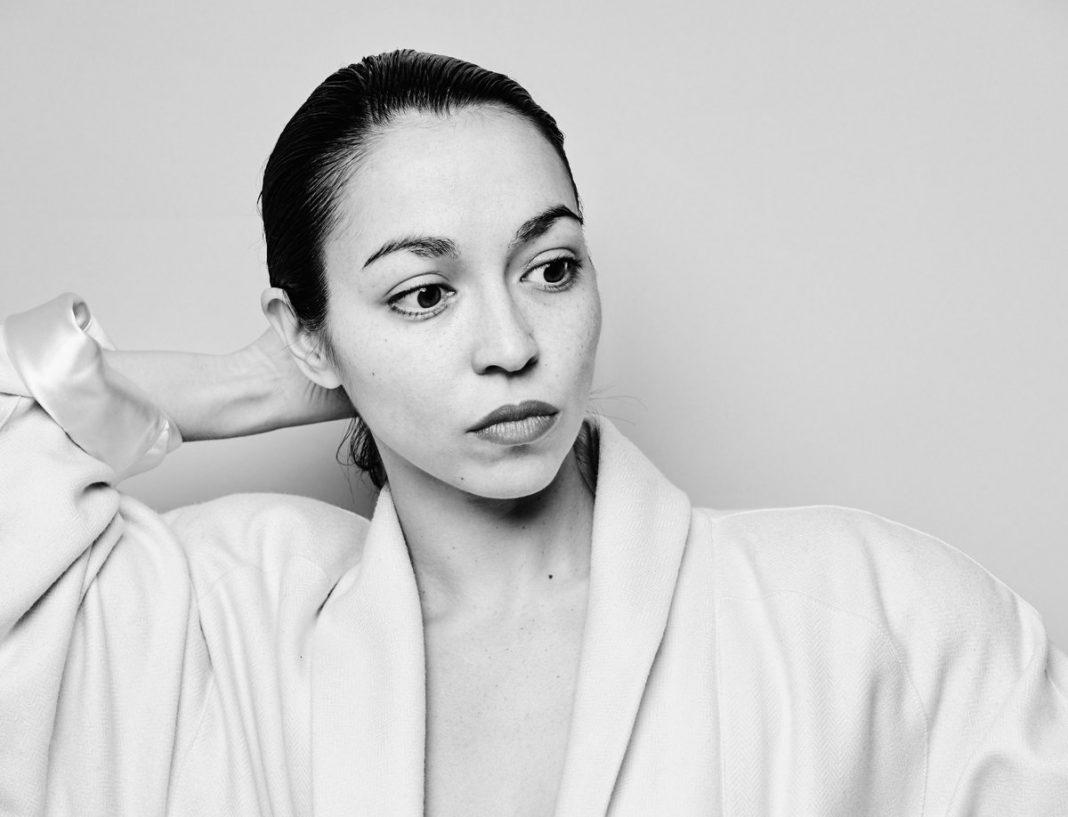 Meta Brampton, an annual digital arts and media festival is back again for another year on August 17, bringing a lineup of talented musicians and artists to the city.

This year the festival will be headlined by Canadian multimedia artist and musician Maylee Todd. Todd is talented in a wide range of artistic disciplines including songwriting, production, and 3D projection mapping. She is known for her Virtual Womb show which has toured internationally for Tokyo’s Billboard Live, Fringe Manila and across Canada.

The festival is meticulously curated by Sauga 960am host Nav Nanwa and is a way to celebrate art and the advancements moving it forward. The festival will showcase variations of digital art, and highlight artists and creators including musicians, rappers, music producers, DJs, photographers and graphic designers — all of who use digital technology and innovations to create their work.

Nanwa says the festival will continue to push the norm in its second year and go beyond “by putting a spotlight on artists who are pushing the norm when it comes to how their work is consumed by their audiences”.

As part of the festival, Meta Brampton is also bringing back the BrampLens photo contest. Hobby and professional photographers can submit their work to be featured at the festival and at various places throughout Brampton. They also have the opportunity to win an exciting prize pack. The theme of this year’s contest is “Stories of Brampton”. More details about the contest will be released soon on Meta’s social media — follow them at @metabrampton.

Meta Brampton happens August 17 at The Rose Theatre from 7 p.m. to 11:30 p.m. — purchase tickets and out more about the festival at www.metabrampton.ca.