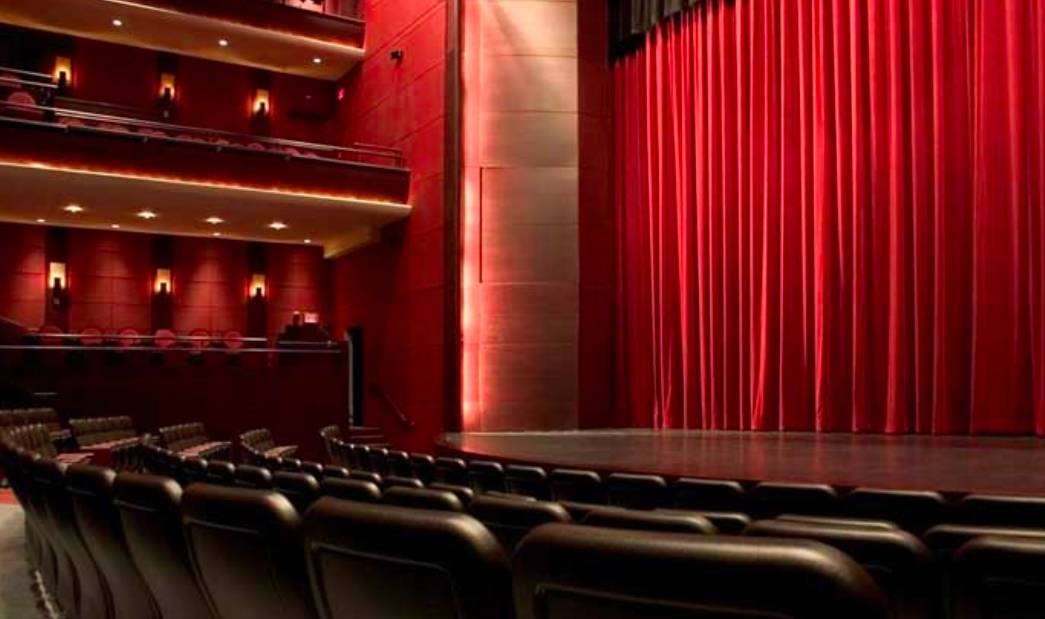 The Rose Brampton set the pace for Ontario by announcing yesterday that Hamlet will be one of its anchor pieces in the upcoming theatre season of 2020–21. It will be the first of its kind in Ontario after a successful run at Calgary’s Vertigo Theatre.

International Pakistani-Canadian superstar Ahad Raza Mir will play the titular role in what is arguably Shakespeare’s most fascinating tragedy. The production is a partnership between the Shakespeare Company and Hit and Myth Productions.

During the official announcement, Mayor Patrick Brown said that production is a great example of “[reflecting] our city’s mosaic through the arts and on stage” as part of the City’s Culture Master Plan, and productions through The Rose.

Hamlet opens in October 2020 at The Rose, and has a run time of two hours, including intermission. Full casting announcement, details and schedule will be announced at a later date.