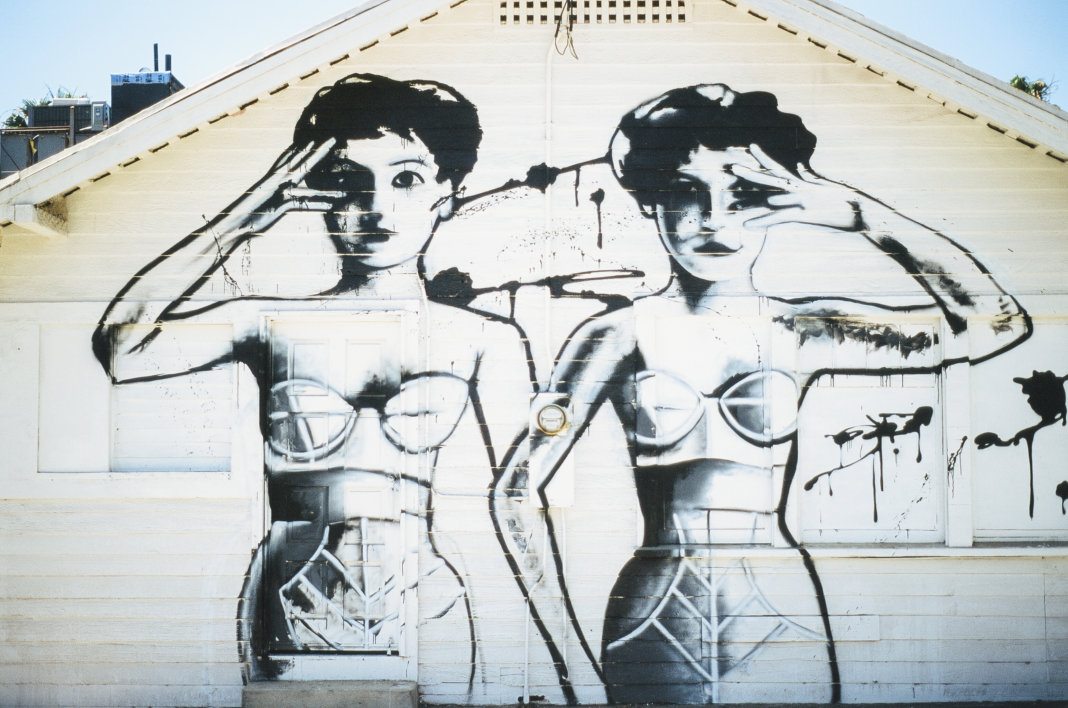 For the first time ever, Brampton has 5 seats in Parliment and it seems more than ever before, the city’s ridings will play a crucial role in deciding who comes out victor this election. But there’s more. Some serious female badassery ha been happening, having gone almost completely unnoticed by the majority of us.

#Elxn42 has brought out the largest crop of female candidates to ever run in Brampton’s history on a federal level. Brampton is no stranger to women at the helm of the political scene, having had two consecutive female Mayors leading the city over the past 15 years–a stark contrast to the many decades Brampton spent being run primarily by men. This shift is happening on more than just a municipal level.

Last federal election only two women were on the ballot representing Brampton. Ruby Dhalla, incumbent in Brampton-Springdale (now known as Brampton North) who lost to Conservative candidate Parm Gill and Even Adams, MP,  Mississauga-Brampton South who was subsequently elected.

Related: This 12 Year Old Brampton Girl Will School You In Politics

This election is a completely different story and a total game changer for women in federal politics in Brampton. On Oct 19, there will be 8 women on the ballot across Brampton’s 5 ridings. The Brampton West riding has a lineup of all female candidates from Canada’s four major parties.

“So many people are now supporting women in politics instead of discouraging them, it’s a big change our community is seeing. That change is allowing women to come forward and play a more active role,” says Ruby Sahota, Liberal candidate from Brampton North.

Sahota has run a successful campaign over the past few months with primarily women at the helm.

Love being apart of @RubySahotaLib team. She is an inspiration to these young women and many more! #TeamSahota #lpc pic.twitter.com/lj1v2feWkC

“We’re stepping in the footsteps of Angess McPhail, Charlotte Whitton, amazing women that have come before,” says Dr. Suzanne Cook, Sociology Professor at York University. “We need those role models..women need to continue entering politics and not give up. It’s amazing to see so many women running at this time.”

Women have clearly made great strides in politics over the years. It will be exciting and interesting to see how Brampton fares on Parliament Hill with a completely new seat in the House of Commons, and potentially more female candidates representing the city. No doubt, greater diversity in our elected officials will offer Brampton richer representation