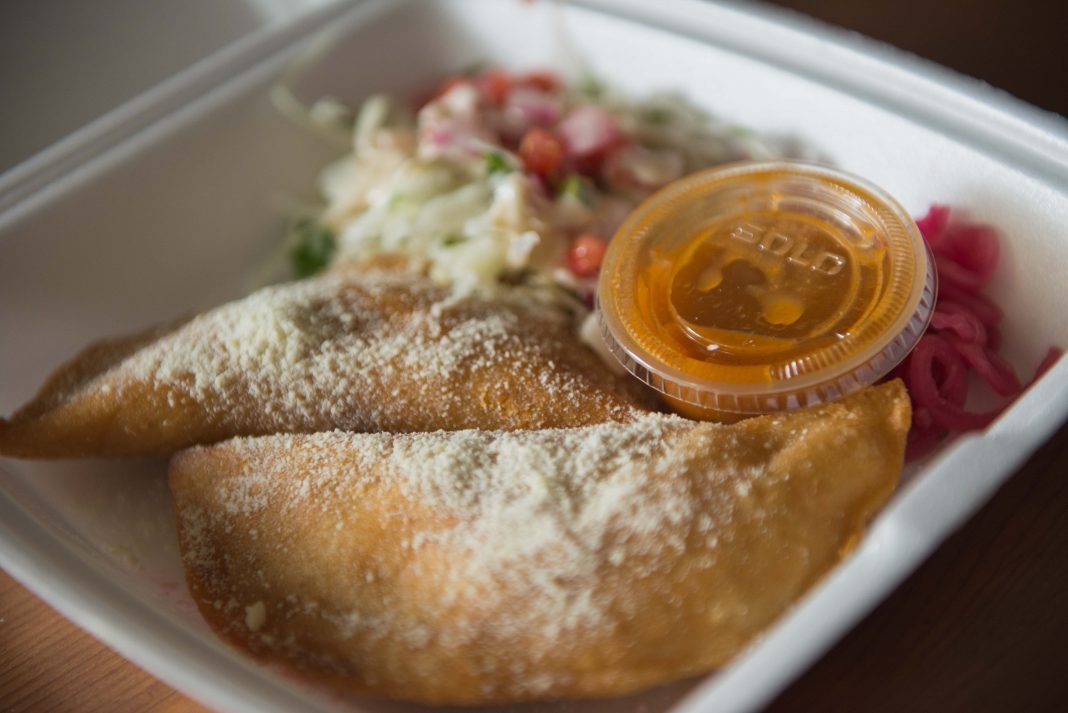 Authentic Latin food used to be a hard find in Brampton, but recently Latin eateries have been popping up all over the city, such as La Gran Uruguaya and Segovia Coffee Company. Now Baleadas Latin Food, a Honduran-inspired eatery, is joining the roster.

Baleadas is located in a plaza on Kennedy Road that’s known for its cheap and delicious eats. It sits in the space where JB’s Street Meat and RD’s Southern BBQ were previously located.

The restaurant serves it in three different versions — a regular with beans, cheese and a savoury cream, one with all of the basic ingredients plus avocado and eggs, and the motherlode, the Baleadas con Todo. “Con todo” means “with everything” in Spanish, so it’s no surprise this one has the works: beans, cheese, their savoury house cream sauce, avocados scrambled eggs and beef.

The Baleadas con Todo sounds like a mashup of ingredients, but the flavours work perfectly together to create a delicious fusion of flavours. 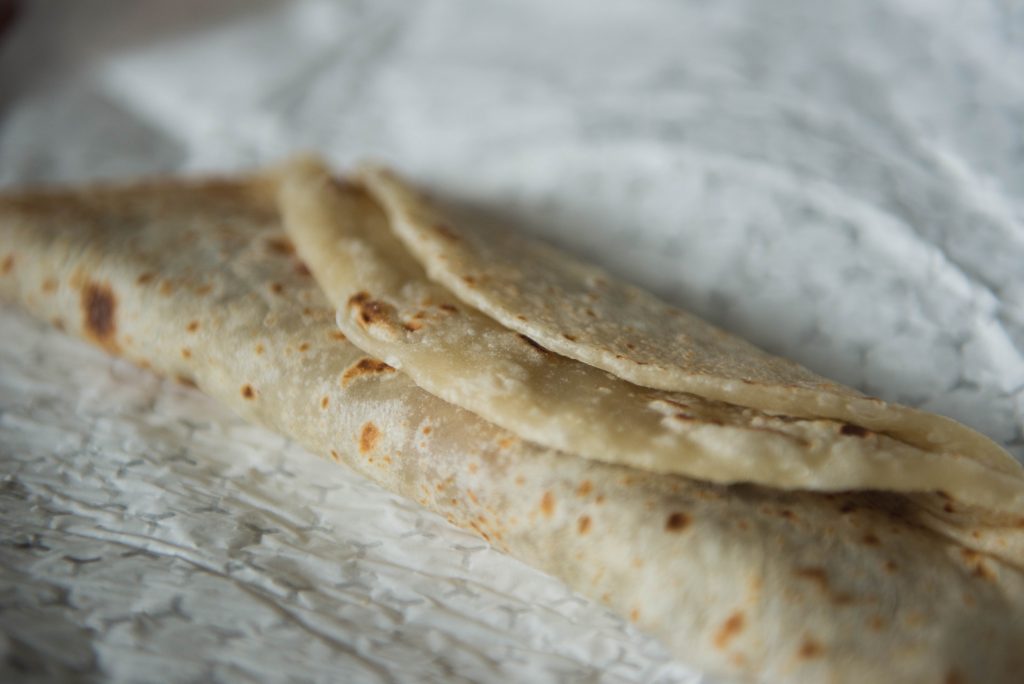 The restaurant also serves a mixup of other Latin-inspired dishes, including pastelitos, a fried savoury pastry similar to empanadas, and comes with an assortment of fillings including meat and cheese.

The also have enchiladas and their own take on tacos. The menu is simple and delicious, and all of the dishes are under $13 — most are in the $5 to $7 range.