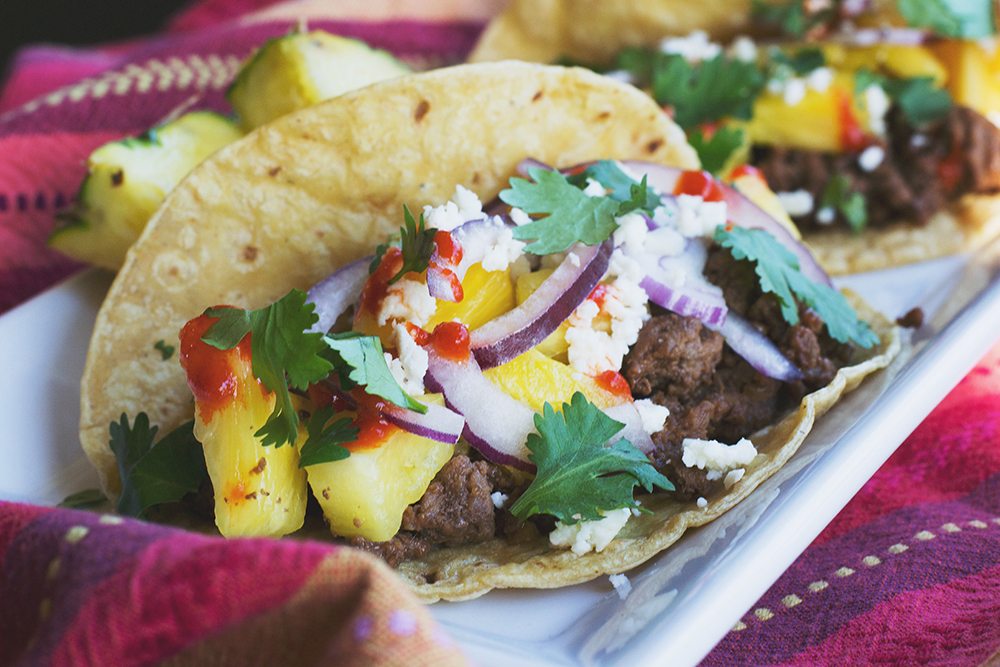 Brampton has tons of burrito joints but hasn’t had an authentic Mexican restaurant on the food scene since La Catrina closed last year, but that’s about to change because Pos Bueno Restaurant & Bar is finally opening.

Pos Bueno has had signs up for over a year about its future opening and at long last is ready to open its doors.

Pos Bueno says its menu will include authentic Mexican dishes. Some of the menu items include birria, a spicy stew made from goat, mutton or beef and enchiladas, a corn tortilla rolled around a filling and covered with sauce.

The restaurant announced on Facebook that it’s officially opening its doors on December 8 at 4 p.m. There will be live music, a mariachi band, Mexican drinks and traditional Mexican fare at the opening.