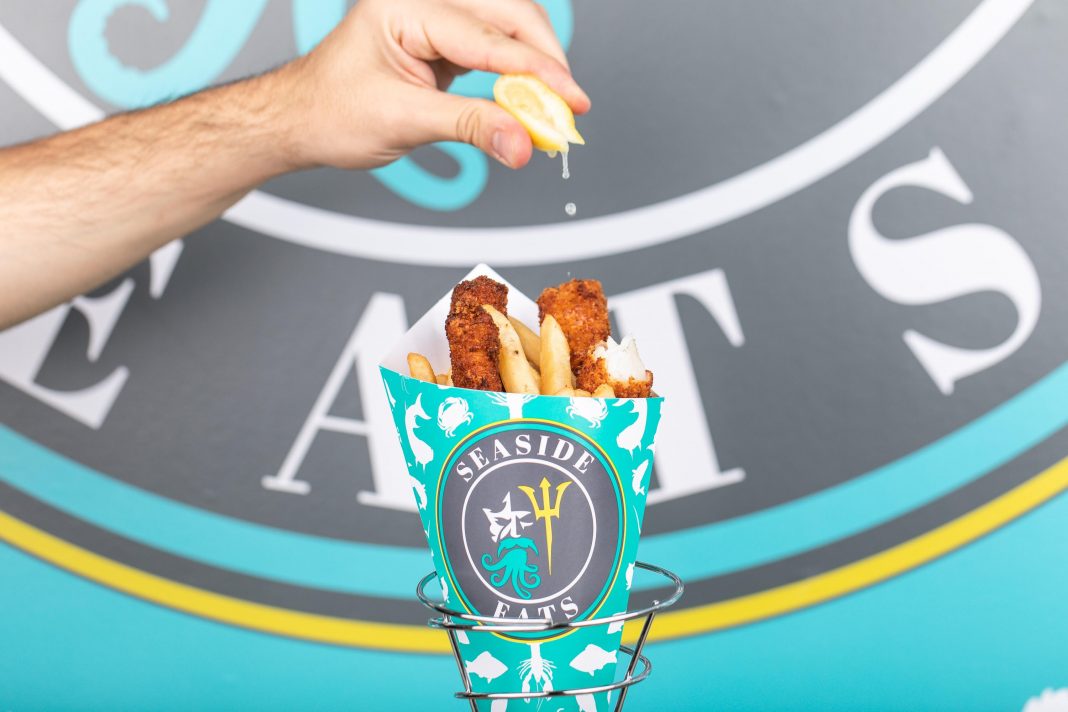 Mainlanders! Get a splash of the seaside this season. Seaside Eats has come to Brampton at the Lowes plaza on Steeles.

With Bramptonians living so far inland, it’s hard to dine as if we live by the seashore, but Seaside Eats brings fresh surf platters right to your table.

And more than that, if you want to try a bit of many things, you’re in luck. Seaside Eats lets you build your own menu, similar to how Burrito Boys does their orders.

The Seaside Eats menu features fish, octopus, calamari, shrimp, scallops and chicken to be enjoyed with your favourite sides and beverages. There are also menu options for chicken and beef, vegetable options, and mixed platters if you like a surf and turf.

The new Seaside Eats is located at the Steeles and Highway 410 plaza at 60 Resolution Drive, just ten minutes’ drive away from downtown Brampton.

Correction: This article previously stated that the restaurant was yet to open, but it has opened.

Correction: This article previously stated that Seaside Eats served lobster. Our apologies for any inconvenience. 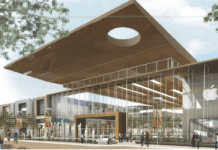