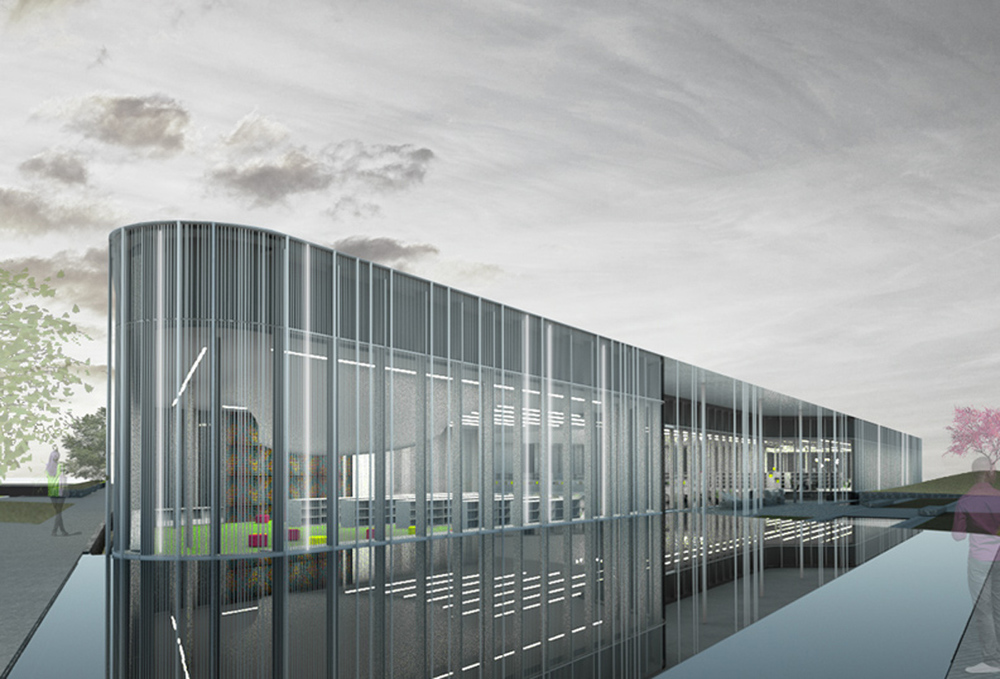 On Saturday, June 22, Mayor Patrick Brown and the city councillors will host the official opening of Komagata Maru Park. The event will be the first commemoration of the Komagata Maru incident in a province other than British Columbia.

Komagata Maru Park is a tribute to those on the SS Komagata Maru, a ship that departed from Hong Kong in 1914 that transported immigrants from the Punjab region of India to Canada. The ship was denied entry into Canada at the Port of Vancouver because of Canada’s Continuous Passage regulation, a rule brought into force in 1908 in order to curb Indian immigration to Canada.

Brampton residents and descendants of the survivors of the ship will be in attendance at the event. The event will open with a traditional smudging ceremony and remarks from Mayor Brown and Councillors Paul Vicente, Gurpreet Dhillon, and Harkirat Singh. There will also be remarks from Cultural Educator Ej Kwandibens and Vice President of the Descendants of Komagata Maru Society Raj Toor, along with a traditional ribbon cutting ceremony and a symbolic tree planting with descendants, the Mayor and Councillors.

Komagata Maru Memorial Park is right next to the Springdale Branch Library and will have a playground, splash pad and picnic area.