Bramptonist
Home News Arts & Music Acclaimed Journalist Desmond Cole Will Be at Writers at the Rose Next... 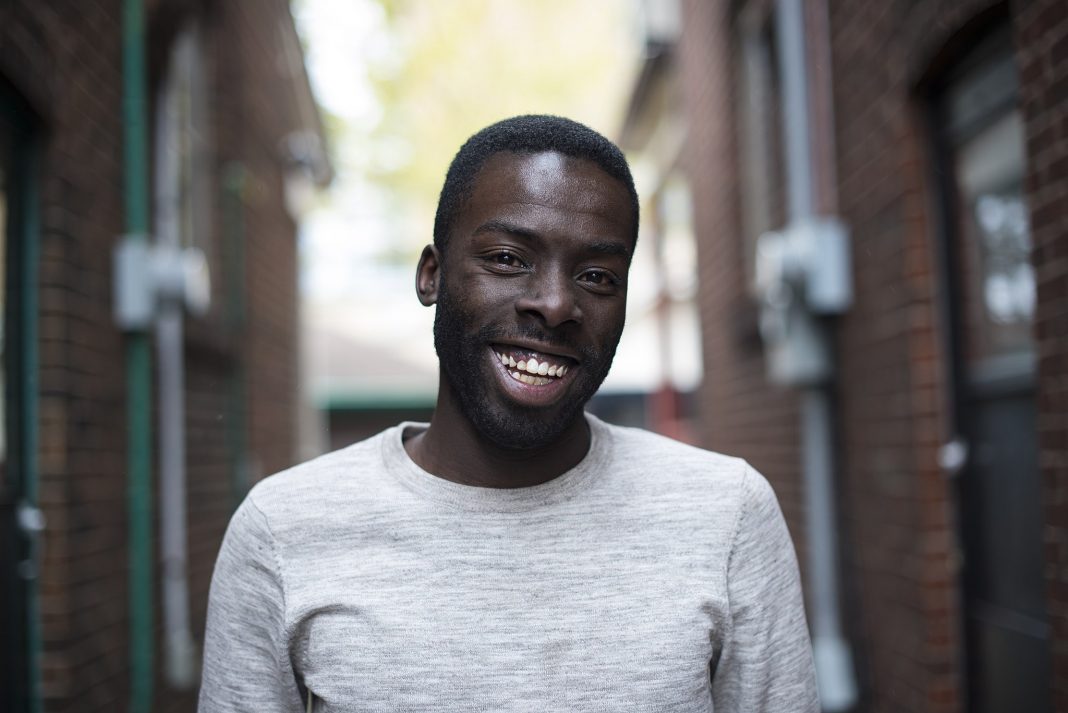 One of Canada’s most celebrated and uncompromising journalists, Desmond Cole, will be coming to Brampton as part of the Festival of Literary Diversity’s Writers at the Rose reading series.

In May 2015, the cover story of Toronto Life Magazine, “The Skin I’m In”, shook Canada’s largest city to its core. In the piece, Cole exposed the racist practices of the Toronto police force, detailing the dozens of times he’d been stopped and interrogated under the controversial practice of carding. His story spread quickly through Canada and went on to win a number of National Magazine Awards and catapulted its author into the public sphere.

Cole used his newfound profile to put a spotlight on the injustices faced by Black Canadians, such as racist policing, pervasive problems with the education system, and even the child welfare system and discriminatory immigration laws.

This year, Desmond Cole will be presenting his debut book, The Skin We’re In, which discusses one year in the struggle against racism in Canada.

In his presentation at the Rose Theatre, Cole will discuss his book, titled The Skin We’re In, which was written about 2017. It was a year that saw a tightening of security at the border when Black refugees crossed into Manitoba from the US through the cold winter weather, indigenous land and water protectors resisted the celebration of Canada’s 150th birthday, police across the country rallying around an officer accused of murder and much more.

Cole is also an award winning journalist, radio host and activist in Toronto. He has written for several news outlets which include The Toronto Star, Toronto Sun, The Walrus, NOW Magazine, Buzzfeed, and The Ottawa Citizen.

The Festival of Literacy and Diversity, also known as the FOLD, is an annual festival that celebrates Canada’s most talented diverse authors and storytellers each year. Previous authors who have been a part of Writers at the Rose include Angie Thomas, Shilpi Somaya Gowda, and Karl Subban.

Cole will be appearing at the Rose Theatre on Friday, February 7, from 7:30 p.m. to 9 p.m. Tickets and more info on the event can be found right here.