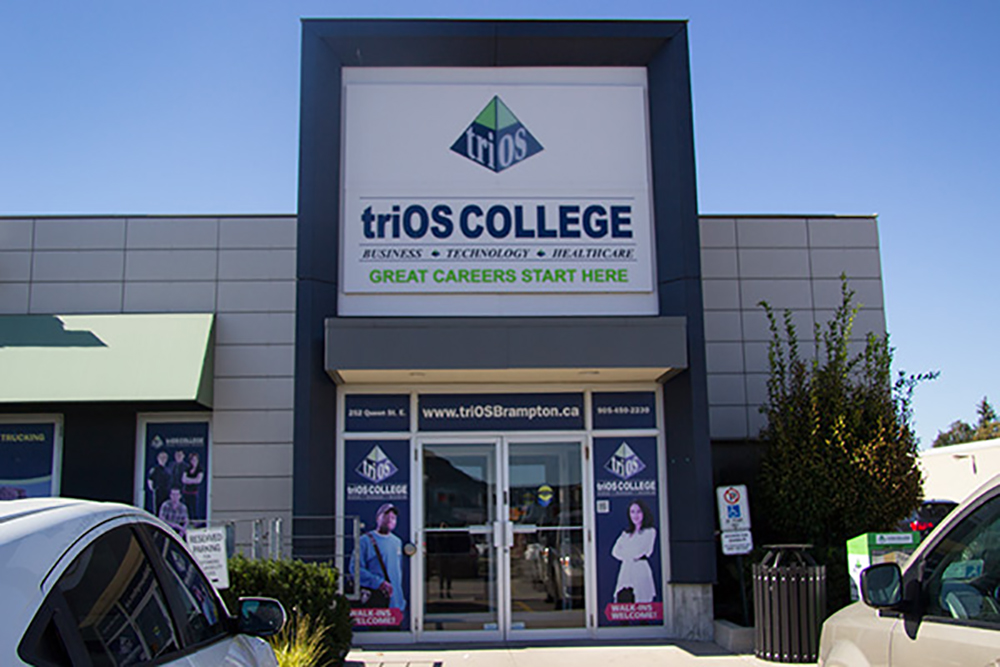 The Director of Admissions at a private college in Brampton has been arrested following allegations of sexual assault of a student.

A 20-year-old student at the college reported that he had been sexually assaulted four times between September and November at triOS College in Brampton by the director.

Peel Police began investigating on Nov 6 at the campus located on Queen Street East near Kennedy Road. Russell Lobo, 53, of Markham was arrested and charged with four counts of sexual assault.

TriOS College has confirmed that Lobo is on leave and has been since the investigation began.

TriOS President Stuart Bentley told the Brampton Guardian that the school worked quickly when the allegations came to light. He said, “TriOS College is dedicated to the safety and security of all students and staff and has zero tolerance for sexual harassment and/or sexual violence in all of its forms.”