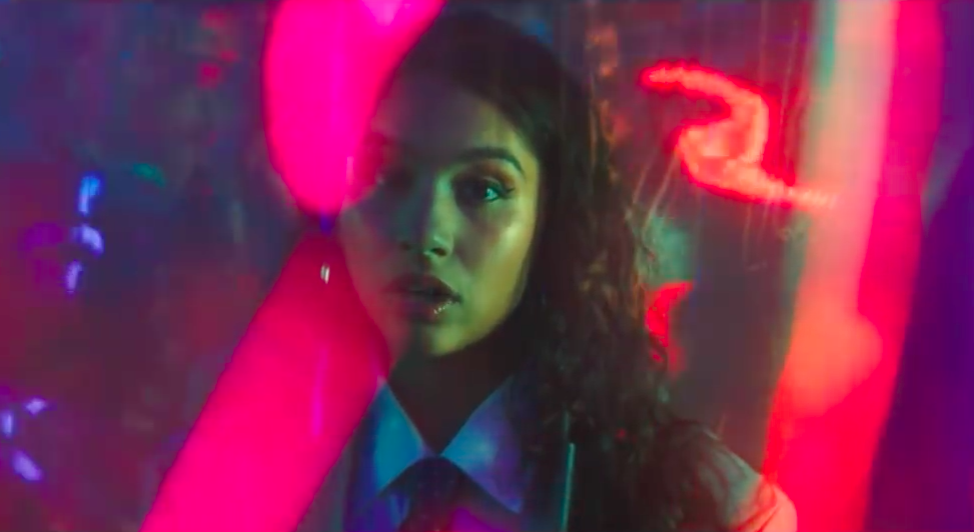 Alessia Cara is about to grace the music world with her dynamic vocals and powerful lyrics: her second album The Pains of Growing will be released this month.

Cara released her first album Know-It-All back in 2015, which included hits like ‘Here’, ‘Wild Things’ and ‘Scars to Your Beautiful’.

Since then she’s released a bunch of singles, including her collaboration with Zedd, ‘Stay’. She’s also worked with Troye Sivan on his song ‘Wild’, lent her voice to ‘How Far I’ll Go’ on the Moana soundtrack and collaborated with Logic and Khalid on the hugely successful ‘1-800-273-8255’. The song increased calls to the US’s suicide hotline by over 100%.

Now Cara is poised to release her second album The Pains of Growing, where she is the principal writer for every song, which seems like a rare thing for pop stars these days.

Cara told Refinery29 that she’s excited about her new music, and it’s a more mature and vulnerable body of work. She said, “I hope people enjoy the new sounds I’m experimenting with, it’s a little more mature and I’m talking about things with more vulnerability. It’s a change from the first album, which was written and released when I was still a teenager. Now I’m more open and comfortable with myself, so I’m able to talk about things more freely.”

It’s a huge risk being the principal writer she admits but it’s something she says she’s always wanted to do.

“It is kind of a risk because there’s a whole stigma around the second album,” she told CBC in a recent interview. “‘Can they do it again? Will this work?’ So it was kind of a risk, but I really wanted to do it anyway.”

Cara’s lead single on the album is ‘Trust My Lovely’, which was released in early October. It’s amassed millions of views since, and it will be on the album along with 14 other tracks — one of which is a reprise of her song ‘Growing Pains’.
The Pains of Growing will be available on all streaming platforms on November 30.