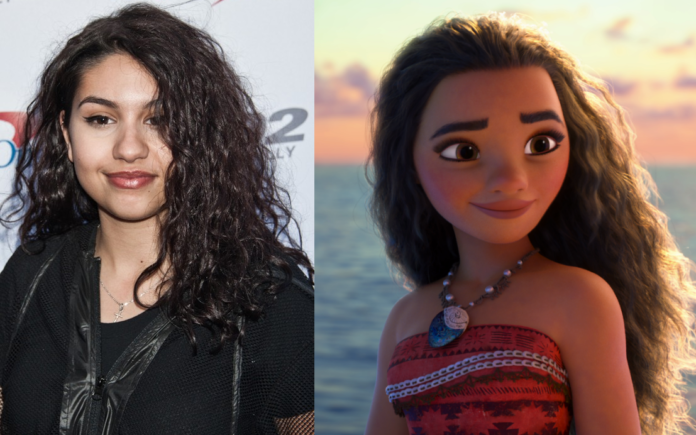 Moana, a new Disney animated movie, is premiering on November, and Brampton native Alessia Cara will be a part of the action.

No Disney movie is complete without its share of musical numbers. Among other songs, “How Far I’ll Go” will feature Auli’i Cravalho, the voice of Moana, and Alessia Cara.

Moana is an animated tale set in Polynesia during a mystical age. Moana, the title character, sets off on a journey to a mysterious island in order to save her family.

The film seems a perfect fit for Alessia Cara, whose self-love messages and songs have resonated with many. Moana, like Frozen’s Elsa, but unlike earlier animated tales, will not have a love interest in the movie.

“It’s a film about the heroine finding herself,” John Musker and Ron Clements, the film’s creators told Entertainment Weekly.

Along with Alessia Cara, Dwayne “The Rock” Johnson, who plays the banished demi-god named Maui, will also perform a score specially written for him by the movie’s composers.

Moana comes to theatres in Brampton on Wednesday, November 23.