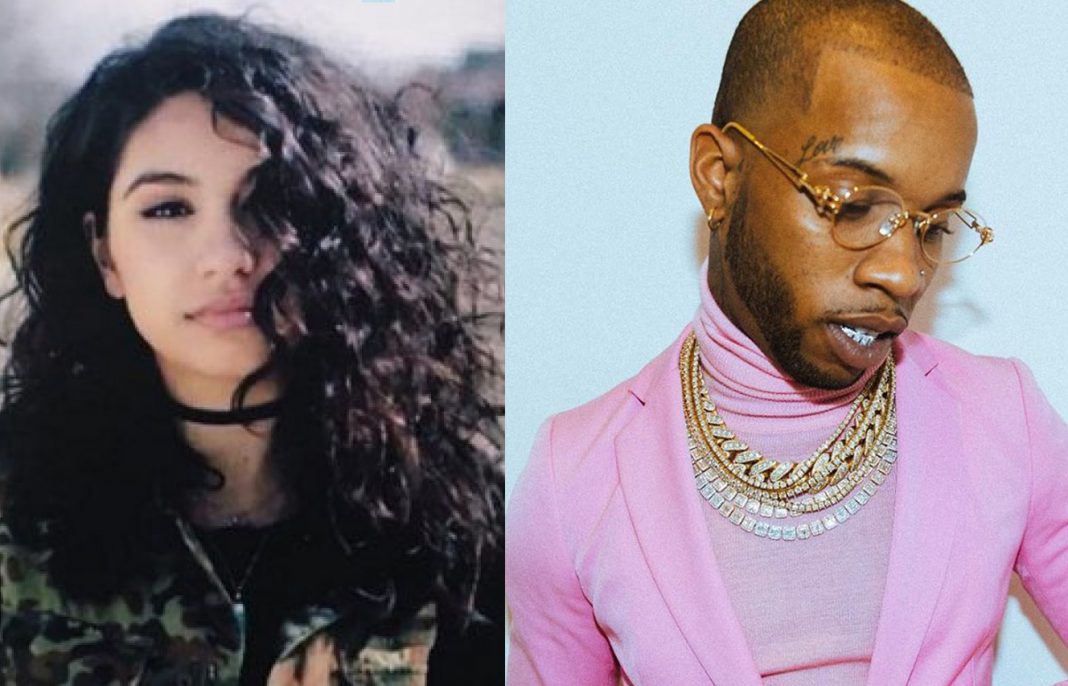 The 48th annual Juno Awards happen this weekend, and two artists with Brampton connections will be vying for Artist of the Year.

RELATED: Cara Opens Up About Backlash After Grammy Win

Cara, who grew up in Brampton and still has family in the city, just dropped her second album The Pains of Growing in late 2018. Cara’s single off the album ‘Trust my Lonely’ has topped a bunch of Billboard charts since its release. The track is also nominated for Single of the Year at the Junos.

In 2018 Lanez released two albums — ‘Memories Don’t Lie’ and ‘Love Me Now?’ Both albums have had millions of streams on Spotify and Apple Music. Lanez also made headlines for some notable beef with Drake last year.

The two artists will go head to head at the Juno Awards on March 17, to air at 8 p.m. on CBC and live here.