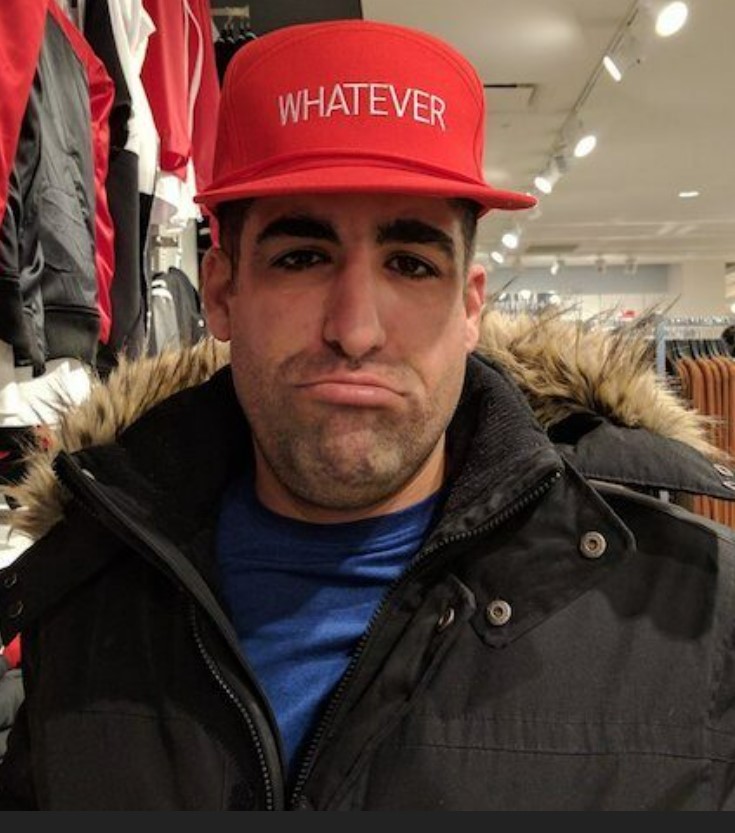 (Warning: This article contains language distributed by Nick Kouvalis that some readers may find offensive).

It would appear Nick Kouvalis has a lot to say about the City of Brampton.

As a pollster and special advisor to several conservative campaigns, the 47-year-old Kouvalis has engaged in Trump-style politics in an attempt to exert his rhetoric from Windsor to Brampton.

Pollsters typically operate behind the election scenes. This is not the case for Nick Kouvalis, who often is exposed to the media due to his erratic behaviour and tweets.

In 2017 Nick Kouvalis became the campaign manager for Kellie Leitch’s federal conservative leadership campaign. During the campaign, as reported by the Windsor Star, he would be criticized of spreading false Trump-like news. Kouvalis retweeted false allegations that Prime Minister Justin Trudeau was providing billions of dollars to the Clinton Foundation, the Islamic terrorist group Hamas, and the nations of Pakistan, Libya, Iraq, and several other African countries.

Nick Kouvalis then resigned from Leitch’s national campaign, after he called a well-respected political science professor from the University of Waterloo, Emmett Macfarlane, a “cuck” and an “ass” in a Twitter thread. The name calling was in response to the professor who was critical of Leitch’s Trump-like policies.

According to UrbanDictionary.com a “Cuck,” short for “cuckservative,” is a term often used by members of the alt-right movement to describe conservatives who allegedly sell out to appeal to people who would otherwise be hostile to them. Nick Kouvalis would eventually delete the posts, apologize to Macfarlane, and resign from the Leitch campaign.

Later in the same year, Nick Kouvalis was assisting Sarah Warry-Poljanski in an attempt to win the PC nomination for the Hamilton Mountain riding. She lost. After losing the nomination, and as reported in the Toronto Star, the two were charged by Halton police for breaking and entering into a Kelsey’s restaurant in Burlington. The charges were dropped when the pair pleaded guilty to a lesser charge of trespassing under the Provincial Offences Act.

With such a colourful past, Nick Kouvalis has not been swayed by his ongoing rhetoric behaviour on Twitter.

Kouvalis would retweet a racist quote from a British alt-right political commentator Milo Yiannopoulos, who posted, “…its time to realise Islam is poison”.

He would also retweet another racist quote that “…Mass Muslim Migration will destroy Canada as we know it”.

From Toronto to Brampton, Nick Kouvalis is now focused on Brampton’s Mayor race with his rhetoric. He has openly threatened Mayor Patrick Brown’s South Asian Chief of Staff. He calls the Chief of Staff, a “dirty, stinky, Mofo” and “I’m going to squeeze you and make you squeal, you little effer…I’m coming for you little man”.

The threat to a representative of Brampton’s South Asian community is unconscionable.

As the Mayor of Brampton, Patrick Brown has been successful in representing all the diverse communities of Brampton. In typical US-style politics, Kouvalis is now focused on a strategic campaign of allegations in an attempt to hurt Brown’s vast popularity.

In terms of US-style politics, and as reported by the National Observer, Nick Kouvalis described the Capital Hill Insurrection in Washington with, “The BLM/Antifa dudes get around like they’re Forest Gump (sic)”. A photo of the rioters accompanied the tweet. He later apologized and deleted the tweet.

The Bramptonist reached out to Toronto’s Mayor John Tory to inquire about his thoughts on Nick Kouvalis’ Twitter posts and quotes. Mayor Tory did not respond.

It is unclear if he condones Nick Kouvalis’ erratic behaviour.

Voters beware.  Unfortunately, during this municipal election, Brampton has been exposed to the political stylings of Nick Kouvalis, and Brampton is the worse for it. 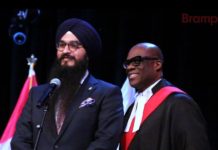 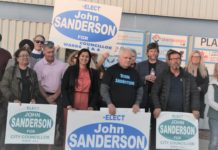 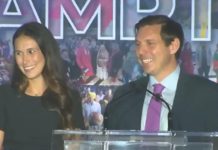 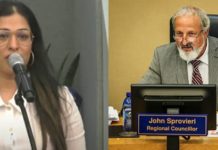 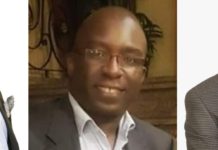