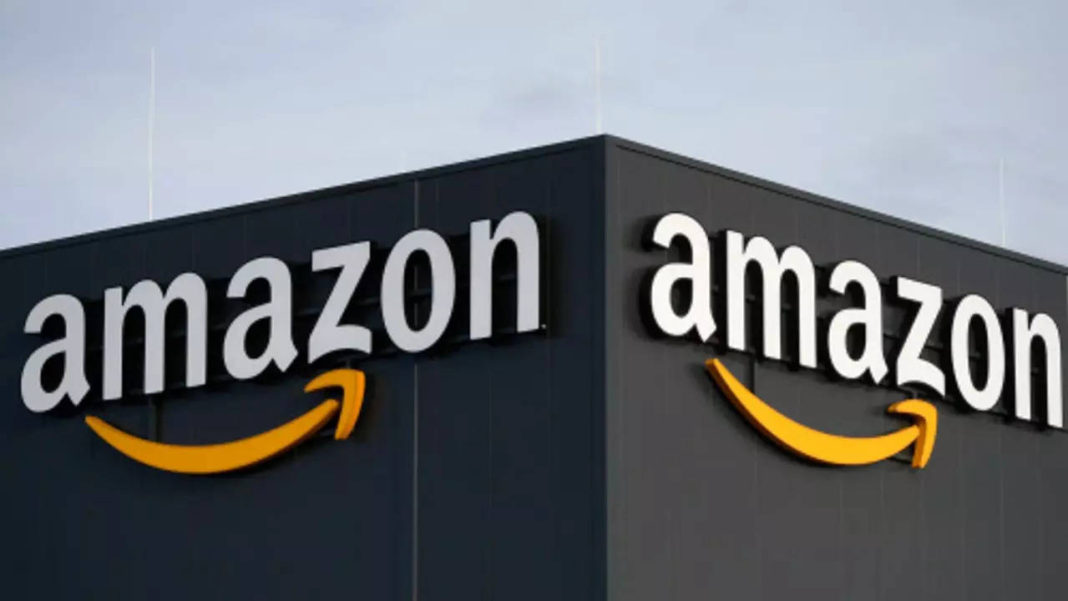 Company has 19,929 Canadian employees, over 5000 at Brampton Warehouse.

January 7, 2023 – Amazon has announced plans to cut 18,000 jobs, or 6% of its corporate workforce, as part of a previously disclosed reduction. These layoffs will primarily affect the company’s e-commerce and human resources departments, according to CEO Andy Jassy.

The cuts come at a time when the technology sector is facing ongoing layoffs, with Amazon’s job losses surpassing the 11,000 cuts announced by Facebook parent Meta Platforms last year.

The company’s corporate workforce will be reduced to levels seen in September 2021, when it had around 275,000 employees globally. The tech industry saw more than 150,000 job losses in 2022, according to tracking site Layoffs.fyi.

Amazon has approximately 19,929 employees based in Canada, however the number of Canadian employees laid off is unclear. Amazon employees over 5000 employees at its Brampton Warehouse facility.

In a public staff note, Jassy cited the uncertain economy and the fact that the company had hired rapidly over the past few years as reasons for the annual planning process being more difficult.

Amazon had already begun laying off staff in November from its devices division, with a source telling Reuters at the time that the company was targeting around 10,000 cuts.

The layoffs at Amazon come as other tech companies are also announcing job cuts. Salesforce recently revealed plans to eliminate about 10% of its staff, which numbered nearly 8,000 as of October 31.

The news of the job cuts has had an impact on Amazon’s stock, which fell more than 1% on Thursday and is currently half the price it was a year ago. The company, which is America’s second-largest private employer with over 1.5 million workers including warehouse staff, has also faced criticism from trade unions.

A spokesperson for London-based trade union GMB said it was aware of the job cuts, but its members would not be affected. However, Douglas Harper, a spokesperson for Spain’s largest trade union CCOO, criticized the lack of information provided by the company. “We don’t know how this will affect us in Spain,” he said.

Most Amazon employees do not have union representation.