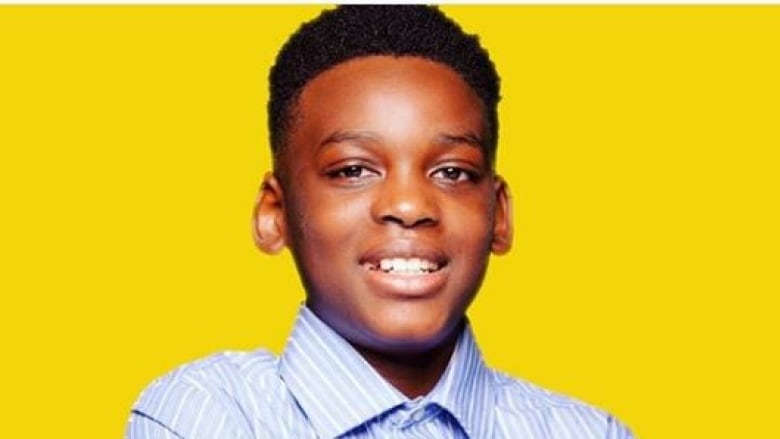 At just 11 years old Tate Ovbiagbonhia is now the author of a comic featuring a diverse group of superheroes.

Ovbiagbonhia noticed that there weren’t a lot of comics and movies out there with characters that look like him, so he decided to fix the problem.

The result is Cheetah Boy: The Claw Family (Volume 1), a comic book about a boy who gets superpowers after being scratched by an alien cheetah at a zoo.

Tate Ovbiagbonhia says children need superheroes that represent them. So he wrote and illustrated the book himself. His mom, Blessing Okojie and other relatives, were so impressed with his work, they decided to have the book professionally illustrated.

“Cheetah Boy is a comic book that represents diversity,” Ovbiagbonhia told CBC in an interview on Metro Morning. “It’s about a boy who goes to the zoo. He gets scratched by a cheetah and he faints. Then he goes to the hospital, where he runs away and finds himself in the middle of a forest, where he meets a group of other animals, but they’re from different cultures.”

Ovbiagbonhia told CBC he wants all children to read the book and see superheroes that represent their respective cultures.

The book has a group of characters that represent areas from all over the world. Characters include Tiger Cheetah, a European who has super strength, Leopard Boy, a South East Asian who is super smart, Boy Jaguar, a Filipino who blends in with the grass, and Liger Boy, a Caribbean character who can see in the dark.

Ovbiagbonhia is being honoured by the City of Brampton with a Making Black History Award in the youth category. It will be presented to him on Thursday at City Hall.

Cheetah Boy: The Claw Family is available on Amazon. It’s free through KindleUnlimited or available in paperback for $13.30.