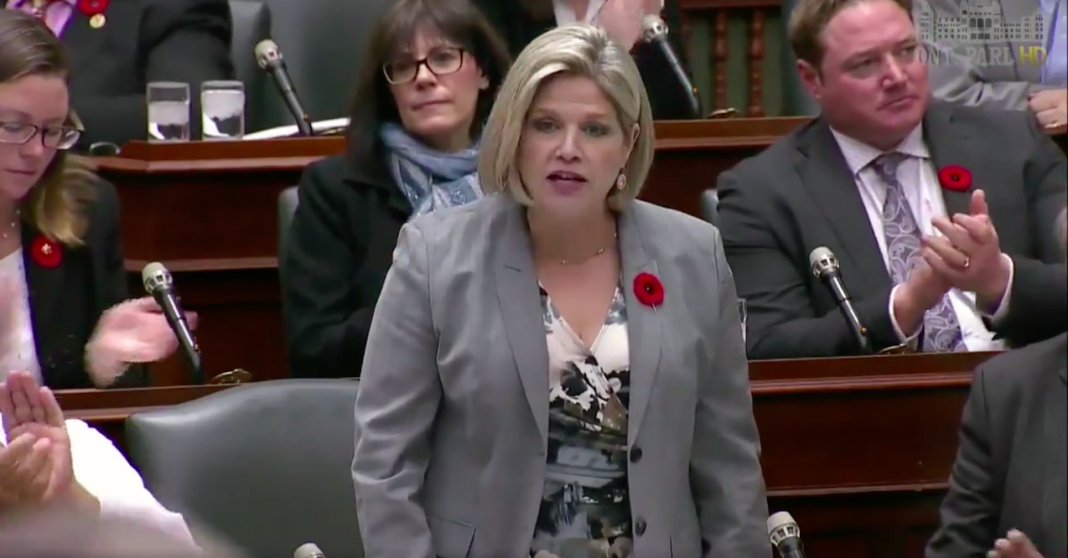 Brampton’s health care crisis has been a topic of conversation for years now, but it all came to a head when it was recently revealed 4,352 patients were treated in hospital hallways from April 2016 to April 2017.

The issue started brewing back in September when the leader of the Ontario NDP, Andrea Horwath, paid Brampton a visit to meet with patients who had bad experiences at Brampton Civic.

Among them was Jamie-Lee Ball, the woman who spent five days in a hospital hallway suffering from internal bleeding.

Since then lots has happened. For one, the NDP released a report revealing that 4,352 people had been treated in hospital hallways last year — damning evidence that Liberals allowed Brampton to fall prey to hospital under-funding. After all, the city has been requesting a second, and even third, hospital for decades.

When the Wynne government initially responded to the issue in October by announcing it would fund six new beds at Brampton Civic, Horwath called it out for the sad attempt at placating the public that it was. (Note: the cringe-worthy gesture did not placate anyone, it just pissed everyone off.)

In a press release Horwath said, “The Wynne government’s offer of a few temporary beds falls so far short of what is actually needed, it just shows that she doesn’t get it. She has let patients down again and again.”

The province also said it would fund 37 new beds at Civic before Christmas, as well as expediting Phase Two of Peel Memorial. These things are a huge win for Brampton.

Horwath was not just vocal in the media, she spoke up at Queen’s Park too. She did not let the Liberal government sidestep the issue with its usual line, which is that Ontario has world-class health care.

All of that resulted in last week’s announcement by Minister of Health Eric Hoskins that new beds would be coming to Civic, and that Peel Memorial would be turning into a full-service hospital with inpatient beds

The public played a huge role too. After Mayor Linda Jeffrey released an open letter calling for the funding for Peel Memorial, the public flooded local MPPs with emails, letters and calls demanding action.

The collective effort resulted in rare swift action from the provincial government, and thanks to the advocacy of Horwarth and the efforts of the public, Brampton’s health care system will be much better off.