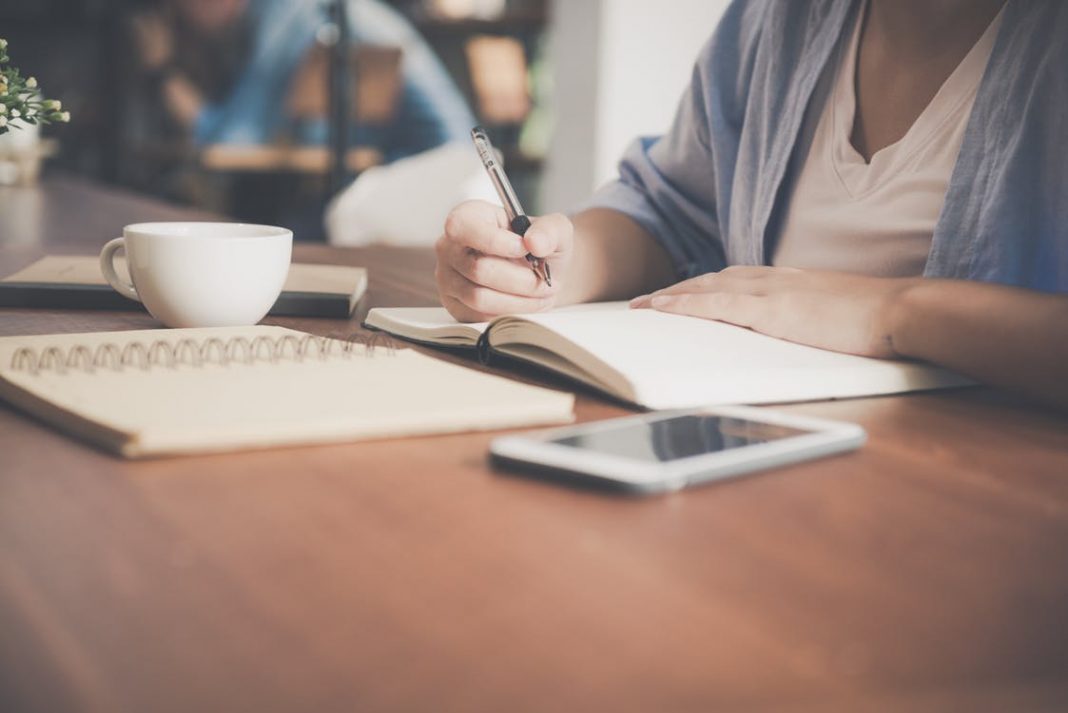 Andrea Horwath is committing to a tall order, but one that students across the province will be happy to hear about. The Ontario NDP says they’ll turn all OSAP student loans into nonrepayable grants and end interest payments.

Horwath made the announcement to students at Seneca College on Wednesday, indicating that the change would be retroactive to students with outstanding loans who have already paid interest to the province. Interest on loans would be phased out over seven years.

“We have incredible colleges and universities in Ontario, and young people should be leaving these colleges with a bright future ahead of them – not a mountain of debt repayment,” said Horwath. “People are taking on thousands of dollars in student loans. The crushing debt is even preventing young people from starting their own family.”

Currently, Ontario students pay the highest college and university tuitions in Canada. Horwath says the underlying problem lies with underfunding of post-secondary institutions by the Liberals for almost two decades.

In addition to nonrepayable student loans and no interest rates, Horwath also says the Ontario NDP plan to create 27,000 paid co-op and internship placements to “help students get the work experience they need to kickstart their career.”

OSAP loans are integrated, with a portion coming from the province and a portion from the Federal government. Should Horwath’s promise come to fruition, it would only affect the provincial portion.

The government made revenues of $662 million in 2016/17 from student loan interest and $635 million the year before.