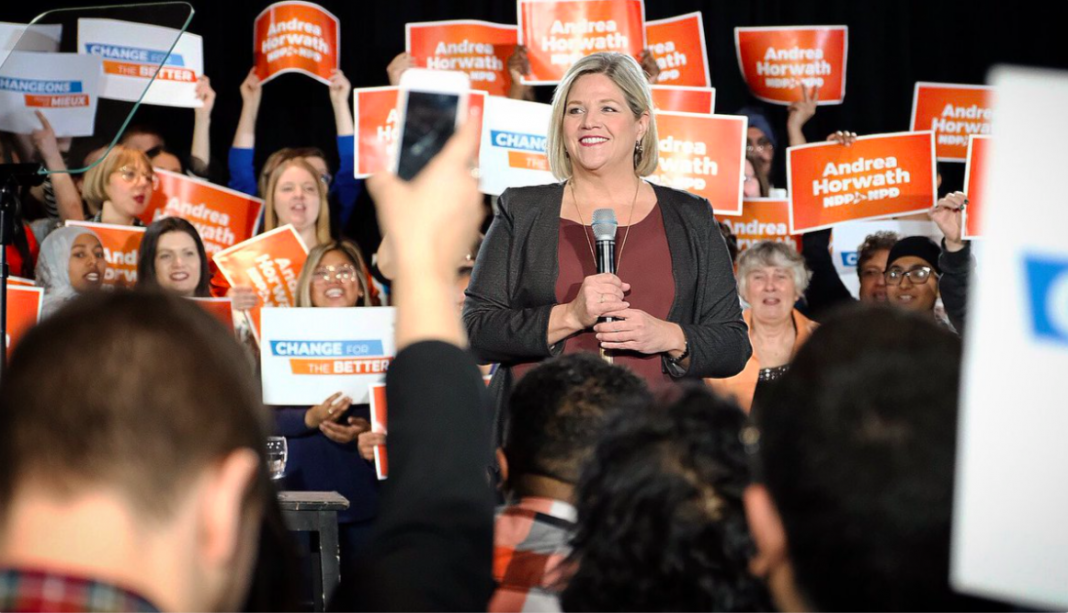 Ontario NDP leader Andrea Horwath introduced a motion at Queen’s Park earlier this week to give all Ontarians access to free prescription drugs and dental care.

The Wynne government introduced OHIP+ on January 1, giving everyone under the age of 25 in the province access to free prescription drugs. Earlier this month they announced they’d extend the program to include everyone 65 and over by 2019.

When I'm Premier, I will introduce Dental Care for Everyone, a plan that extends basic dental benefits to every Ontarian—regardless of age, income, job or health status.
Too many people in Ontario can't go to the dentist because they can’t afford it. #onpoli #Change4Better pic.twitter.com/pcq9Uox8C0

But Horwath wants to introduce a $475 million drug plan that would cover everyone regardless of age, income or job status saying “One in four Ontarians haven’t been taking their prescription medicine because of the cost. And many more cut their pills in half to make the bottle last longer. Kathleen Wynne and the Liberals have had 15 years to fix this.”

Horwath is promising dental care for everyone if she’s elected, and says she’ll fully implement it before the end of her first term as premier.

Currently, 4.5 million Ontarians don’t have access to dental benefits. Horwath wants to publicly fund dental coverage for everyone including people on social assistance, seniors, part-time workers, contractors and freelancers and everyone who isn’t already covered by workplace benefit programs.

Horwath sees both as a way to provide people with essential services and take the burden off of the health care system by providing people with access to services they need before they end up in the ER.

What do you think of Horwath’s plan? Let us know in the comments.