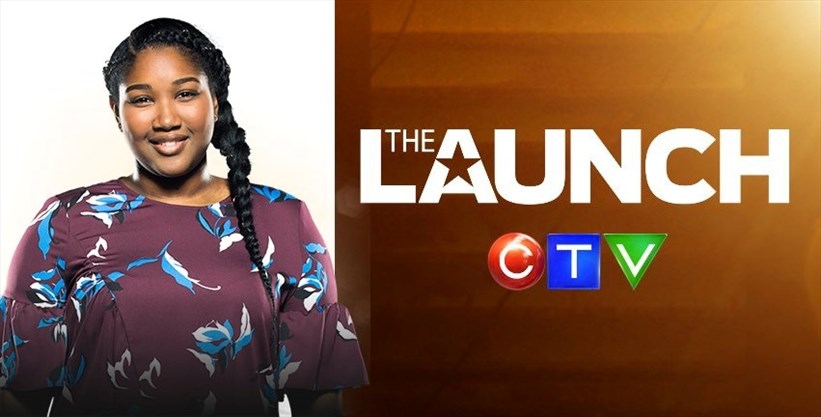 Brampton has no shortage of talented young people, and a second singer from the city will compete on CTV’s new series The Launch.

Sariyah Hines, 15, grew up in Brampton and moved to London, Ontario just a couple of years ago. On Wednesday, January 31, she vies for a chance to work with all-star judges to create a hit track.

According to her bio on the show’s website, Sariyah is a soulful vocalist who has already performed at major area venues like Danforth Music Hall, Toronto’s Opera House, Yonge-Dundas Square, the Hard Rock Cafe, and even Brampton’s Rose Theatre.

Sariyah snagged the title of Youth Grand Champion of the CNE’s Rising Star competition in 2015 and won a series of medals competing for Canada at the 2016 World Championship of Performing Arts.

This week’s competitors are competing for the chance to be mentored by and record a song with Grammy-award winning artist Fergie. The show’s first season has brought out some big music industry names already including Shania Twain, Ryan Tedder (frontman of OneRepublic) and Nikki Sixx of Mötley Crüe. Future judges will include Brampton’s Alessia Cara.

Divine Lightbody, a Brampton native and high school student at St. Roch Catholic School, appeared on the show earlier in the season on January 17. 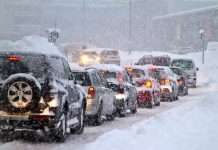 Family Day snowstorm on the way