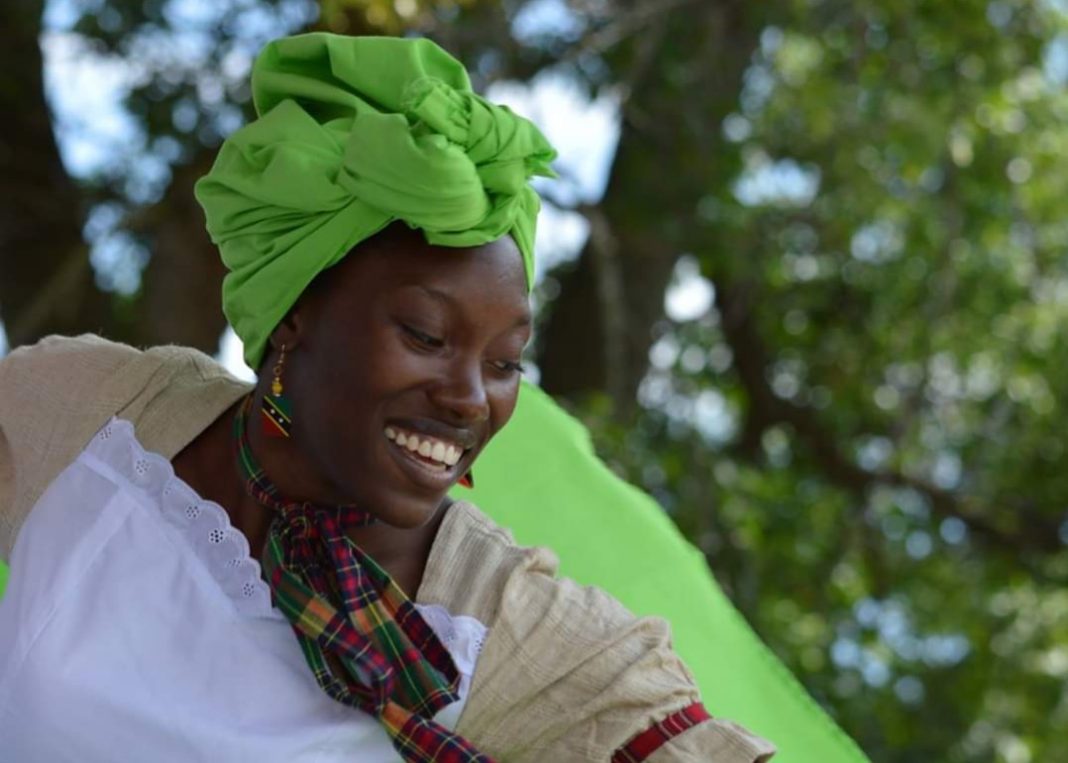 Dance is body movement as a performing art. Many dance styles exist, though as you meet and learn from Chantelle Selkridge, an Afro dance artist, you learn that the various forms of African dance have interesting folklore attached with deeper roots and meaning to the movements.

Chantelle Selkridge is a dancer from Brampton, and at 25 years she old decided to take the Afro dance traditions she loved more seriously and began a dedicated study and practice of the performative art. Selkridge began her study of the ancient Afro dance traditions that were usually passed down orally through stories and chants, to find that the various known dance routines such as “Kakilambé” were dances that called on specific factors linked to things like fertility and wisdom, to name a few.

The tempo, along with body articulation, creates the specific dances that are performed in the Afro dance routines. Set to sounds from polyrhythmic drums, the sound beats provoke the dancer to have their body trained in such a way that their arms, shoulders, chest, pelvis and legs move with different parts of the music. Although the freedom expressed in the dancer’s performance makes it look spontaneous, dance routines are nearly always about technique and are practiced vigorously. Because many of these dances are traditional, any attempt to invent or create a variation comes only after the dance itself is mastered and appreciated by spectators and elders.

Selkridge had formal Afro dance training while in Guinea under Master Djembefola and Dancer Fara Tolno. She says that she will always travel back to her West Indian home, St. Kitts and Nevis, for ongoing dance training. Her sincere desire is to know the dance steps to various routines like “Djole” and “Yankadee”. In fact, she is in St. Kitts right now to train in the art of “Masquerade” and study assorted folklore traditions of which she will bring back to her performances and dance school in Brampton.

Chantelle Selkridge is a professional dancer as well as the co-founder and director of AkomaFest. She also owns Akoma Afro Dance here in Brampton. Her core mission is to offer healing, community and knowledge through Afro arts. Get in touch with her via the Akoma Afro Dance website.