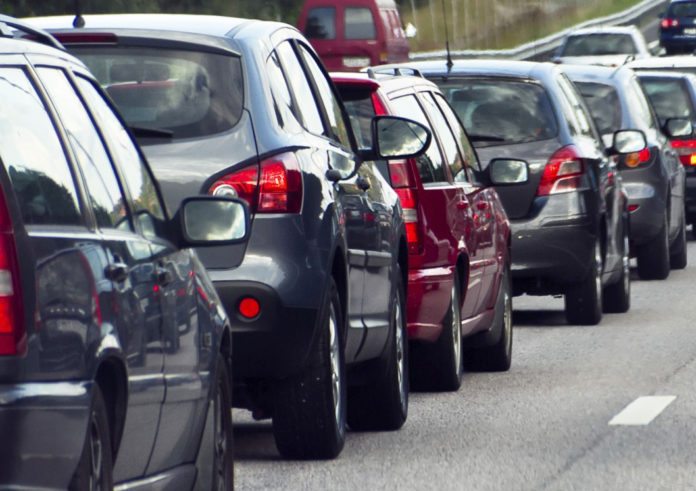 Bad merging causes major traffic delays on Brampton roads, and beyond, every single day. But it’s not the bad merging that first comes to mind.

We’ve all done it before. The 410 starts to bottleneck so we all cram our cars into one lane, abandon the lane coming to an end, and give major side eye to the one or two people who dare use the empty lane.

This archaic method of merging is actually making roads more congested. But traffic scientists are have developed a method that works way better than this method, and lots of cities are jumping on board.

It’s called the zipper merge. Drivers wait to merge until the lane has come to a complete end. Then at the point of the bottleneck, drivers from both lanes take turns entering the gap, like a zipper.

The most obvious benefit to the zipper merge is the reduced congestion and, less time spent in traffic. By cramming traffic into one lane, it doubles the length of the line of traffic and can cause road blockages for kilometres cars even get to the bottle neck.

Second, staying in your lane until it’s time to merge is way less stressful, and in essence thwarts the line-cutter who deserves side eye by not giving them a clear path to the front of the line.

In Germany the zipper merge is in full effect at all times, and for good reason. When done right, it’s proven to be much faster.

It’s time for Bramptonians to abandon their band merging habits for this technique. And why not? it will mean shorter commutes, lower gas bills and way less stress.

Get on the zipper merge bandwagon!